The AGS abides by the laws and regulations concerning the collection of plant material in the countries of origin. Below you will find more information on the common procedures plant societies adopt to ensure the legality of seed offered.

Representatives of plant societies met on 13 May 2016, to consider common procedures for adoption by their seed exchanges.

The meeting considered the implications of the Rio Convention on Biological Diversity (CBD), and compliance of seed collectors with laws and regulations concerning collection of plant material in the countries of origin of the seed. It was noted that there could be an impact on the reputation of an organisation that distributed or exchanged wild-collected seed that did not have necessary permits.

In addition to the CBD, there are restrictions on the utilisation of genetic material acquired from signatory countries after 12 October 2014, the implementation date of the Nagoya Protocol. However, the definition of utilisation does not include cultivation, whether for private or commercial use. Development of new named cultivars through breeding or selection is included, as is use of the genetic material for developing new drugs etc. For members’ seed exchanges, there is a ‘no utilisation’ restriction on relevant seed. Members should also be aware that if there is no documented link back to the source of the seed and any paperwork relevant to the collection of that seed, then it becomes extremely difficult for future utilisers to carry out the necessary checks to establish the status of the plant material. That also applies to any recipients of the progeny of the seed.

The AGS has sought assurances that all wild-collected seed offered in our seed list has been collected in accordance with the laws of the source countries and that its distribution is allowed under the terms of any permits to collect the seed.

The reputation of the Society is at risk if we offer seed that has been collected illegally, or does not have permission for distribution. This could harm future attempts by people who want to collect legitimately.

Donating to the seed exchange

The AGS is not able to check every seed submission, so please do not submit seed that would put our reputation at risk. Please also retain documentation giving any relevant permission for as long as possible.

Genetic material collected from the wild since 12 October 2014 is covered by the Nagoya Protocol, which is legally binding in the UK. For material from signatory countries, unless there is written consent from the country of origin, ‘utilisation’ is not permitted. This includes development of new named cultivars and hybrids as well as production of new drugs and other products. Cultivation, privately or commercially, is permitted. Unless explicitly stated otherwise, you should not assume that seeds in our list have consent for utilisation as described above. 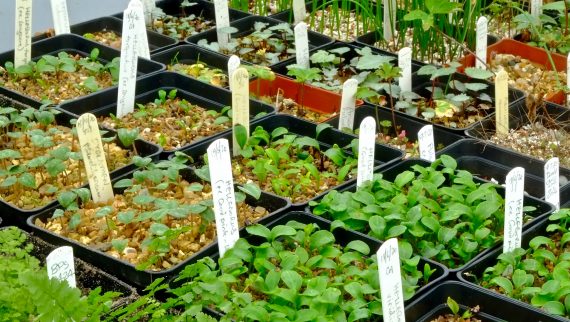 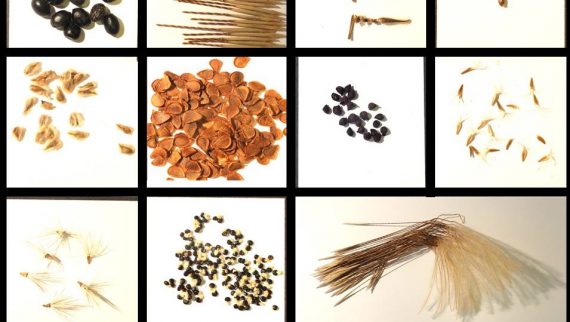 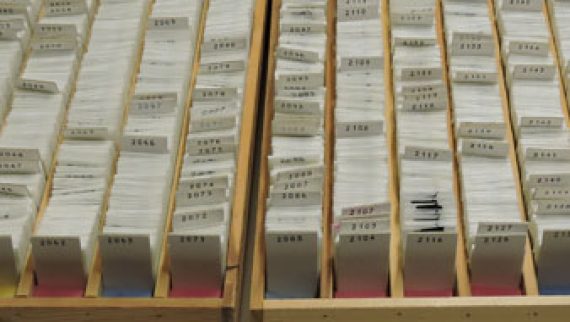 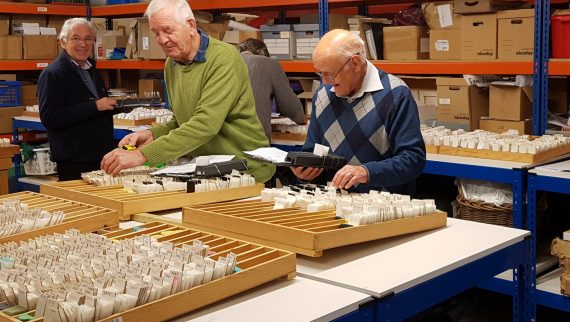 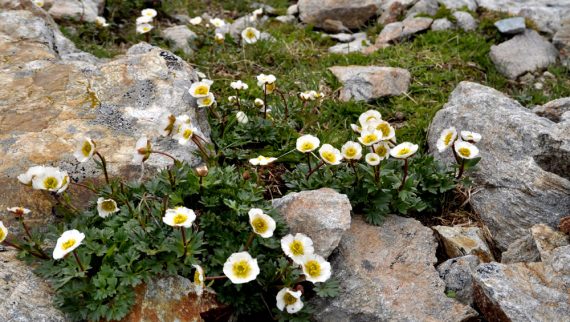 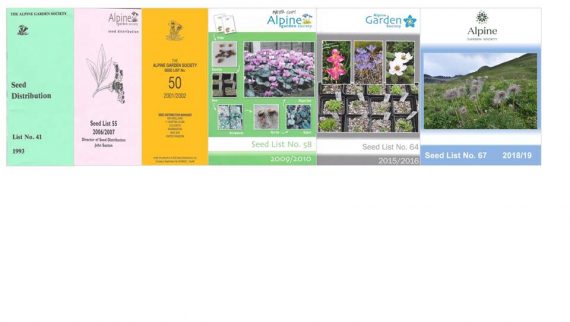