This has been an uneventful month here, apart from the seemingly continuous and lack of sunshine and warmth. It’s not at all like some memorable past Octobers when the garden glowed in that slanting golden light of autumn that makes all look well. And we have been away from home for quite a lot of the time, latterly on a Danube cruise from Budapest to Vienna which was both memorable and enjoyable (not necessarily the same thing!), not least because the sun shone almost throughout and the temperatures hovered around the mid-20s for most of the time.

I wish I had ‘discovered’ nerines long before I did. Of course, I noticed N. bowdenii at this time of year in other peoples’ gardens, but I never really got ‘into’ them – and still haven’t. For example, there are 25 species (plus or minus depending on taxonomic wranglings), 21 of which are endemic to the geographic areas of South Africa, Lesotho and Swaziland. The other four occur throughout southern Africa.

Only four species are winter growing and 21 are summer growing, a subset of which are evergreen. But of these I only grow three:

For me, there are three golden rules for flowering nerines well: 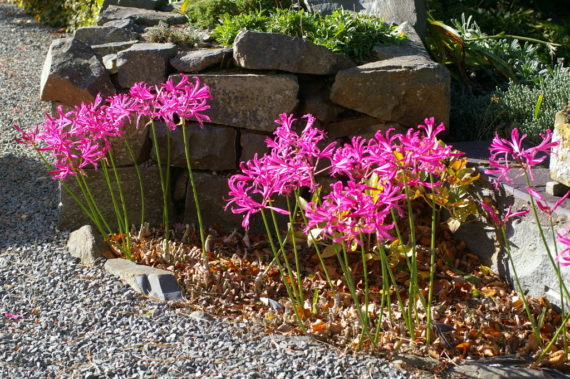 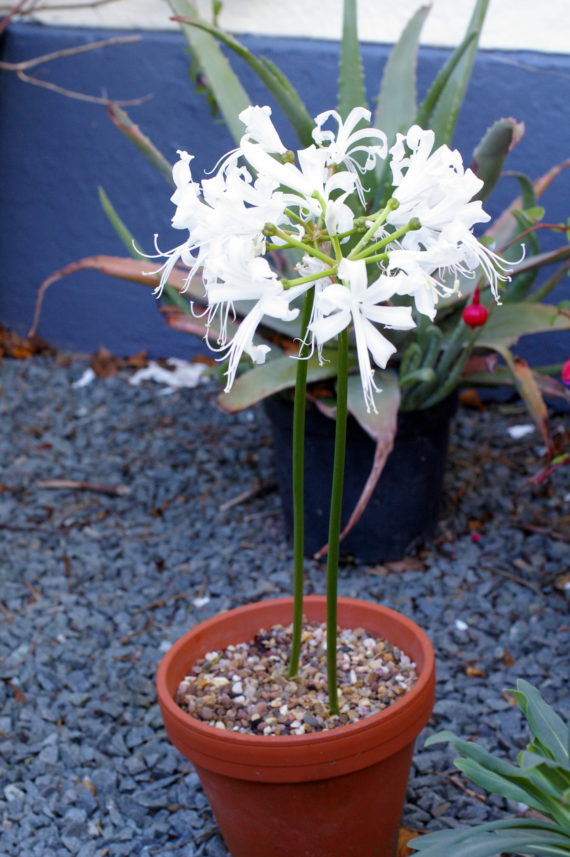 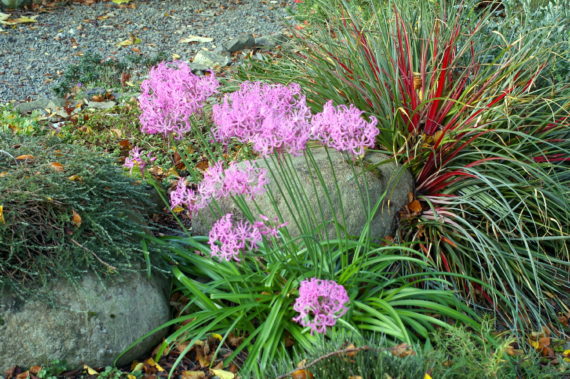 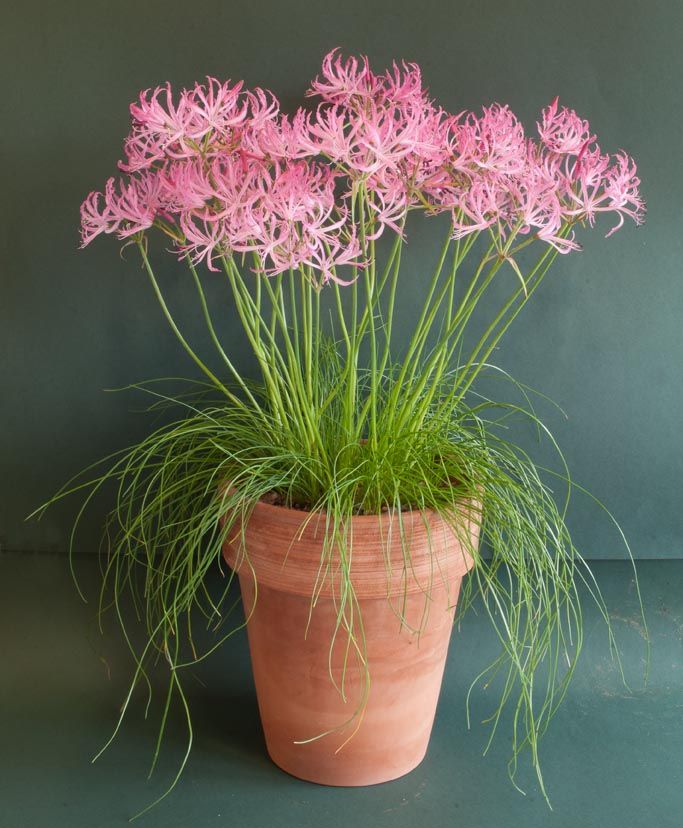 This is a fancy name for a fairly ordinary plant that probably would not merit attention at the height of the flowering season, but which at least performs well and flowers profusely at a time when, in this alpine garden, there is little else to admire. It is an upland meadow plant from northern Portugal, N.W. Spain and S.W. France and is very easy to grow in any sunny or part-shaded spot in well-drained soil – the poorer the better if it is to flower well. 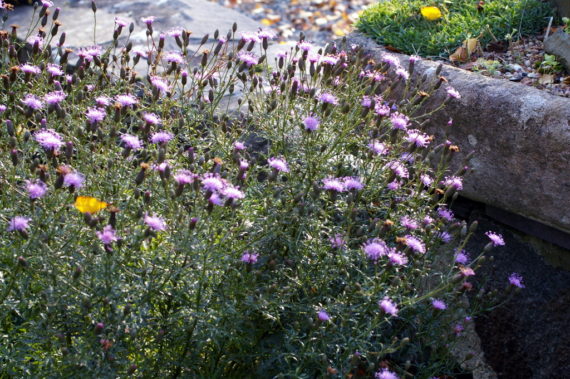 All I have left to offer you really is a motley selection of miscellaneous trees and shrubs that for one reason or another seem worth mentioning or illustrating. Earlier in the autumn I drew attention to several dwarf rhododendrons that were flowering well for a second time this season. Joining them now is one of my favourite yellows: the upright, free flowering, butter-hued R. ‘Yellow Hammer’, one of the earlier Glendoick productions in their series named for particular birds.

Next is the super little unnamed spindle that I had from John Noakes 10 years ago (can it be that long..?). Like most of its kind, it colours well regardless of the season – so far this year autumn colour is not particularly good here.

Finally, the spectacularly beautiful common or garden silver birch (Betula pendula) that our daughters gave us for our Silver Wedding in the year that we moved to Bod Hyfryd. It is now >15m high and becoming ever more delightful as the years roll on… 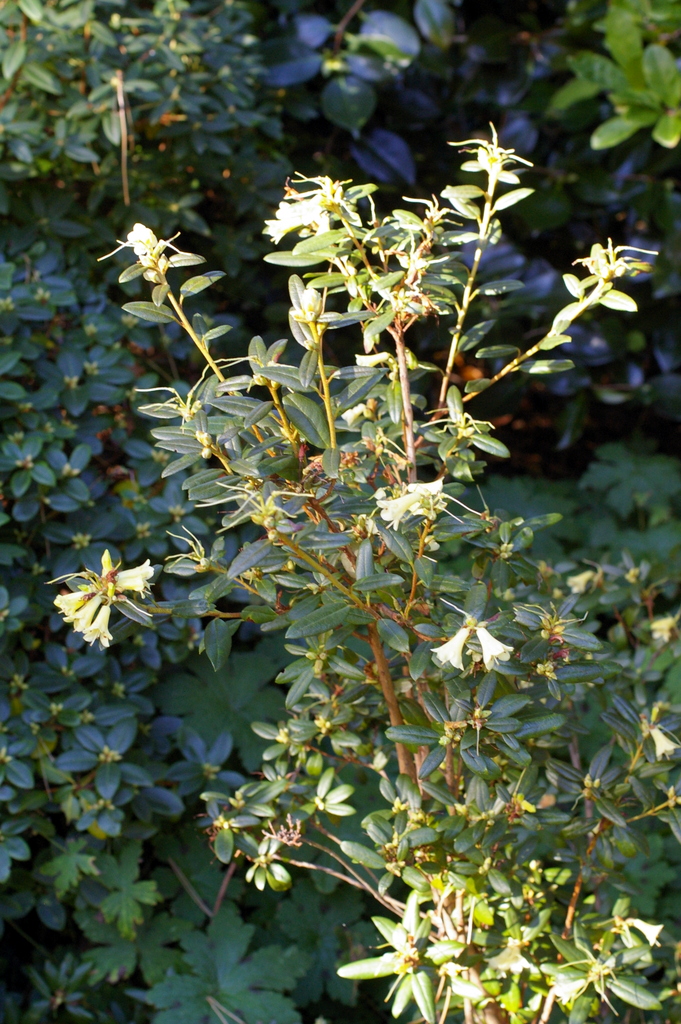 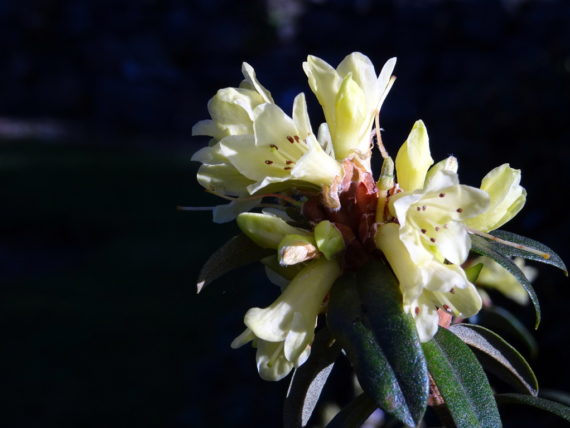 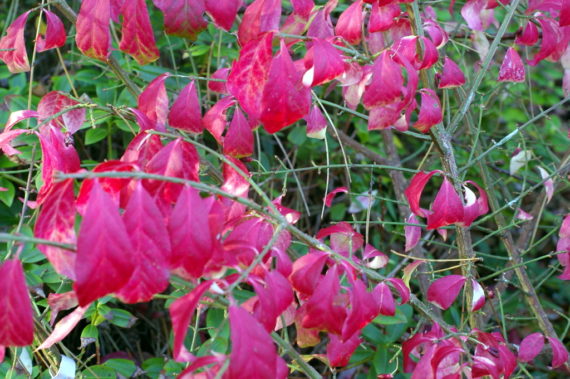 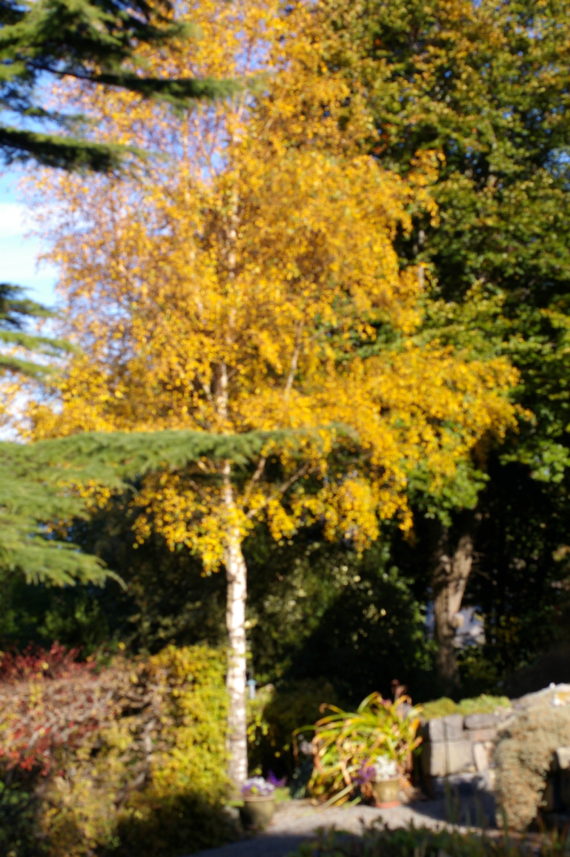 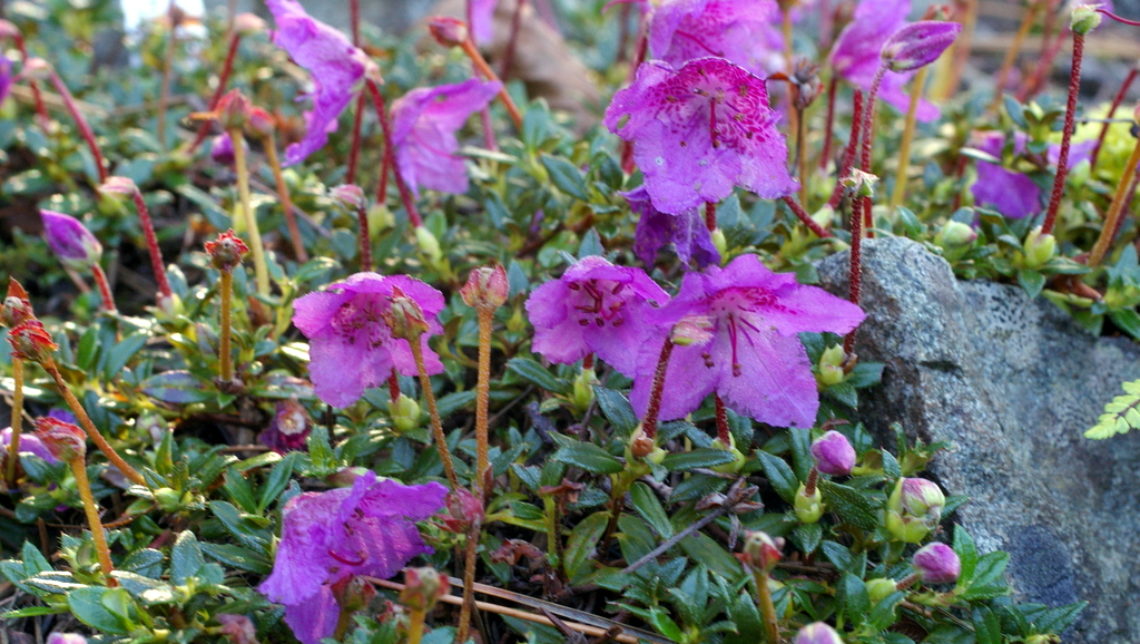 North Wales Diary
A mainly miserable, murky September
See what our North Wales diarist has been up to in the garden this autumn....
1 October 2019 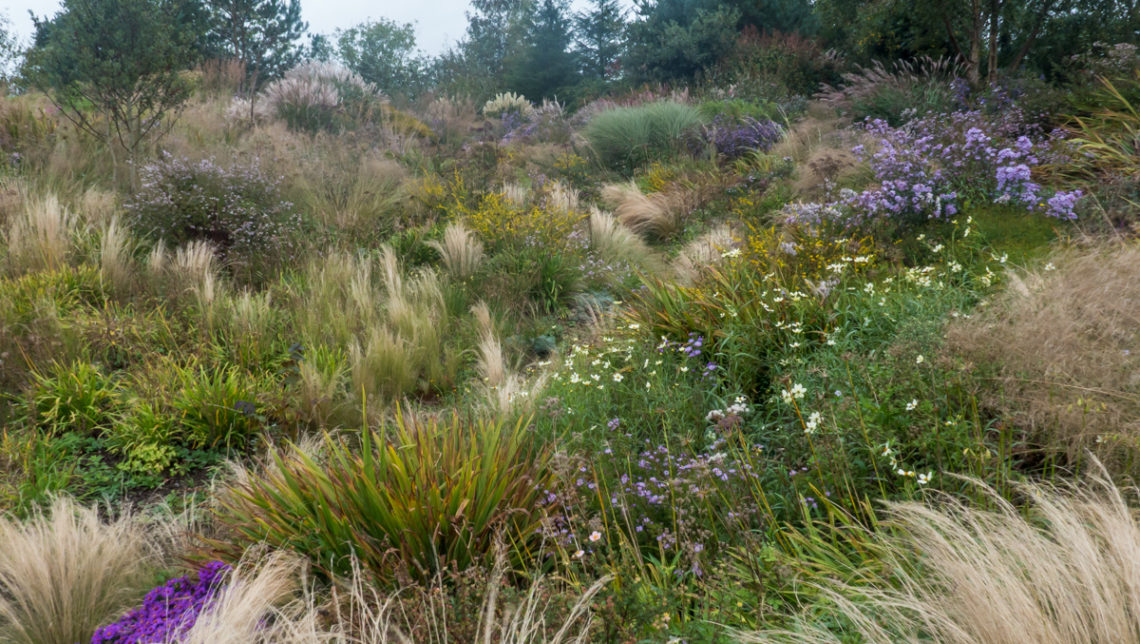