Last weekend, at the AGS Midland Show, I heard that there was a particularly good display of our native form of the Pasqueflower, Pulsatilla vulgaris, at its well-known site on Therfield Heath in Hertfordshire this year. On Wednesday, I managed a fleeting visit en passant.

Therfield Heath is a local nature reserve and SSSI (Site of Special Scientific Interest) on the chalk hills south of Royston. The Pulsatilla grow on Castle Hill which juts out westwards from the escarpment, along the edge of the golf course. Most of the plants are on a south-facing slope in full sun.

The display was indeed magnificent, perhaps slightly past its best. There were plenty of seedheads among the blooms but still many plants with clusters of flowers in good condition. This year there must have been many thousands of flowers. Here, the plants are growing in maybe an inch of turf over chalk. They are tiny compared to the plants we grow in gardens but still beautiful. You do not need to travel to Europe or further afield to see wonderful displays of wildflowers; the British landscape is full of such treasures if you seek them out. 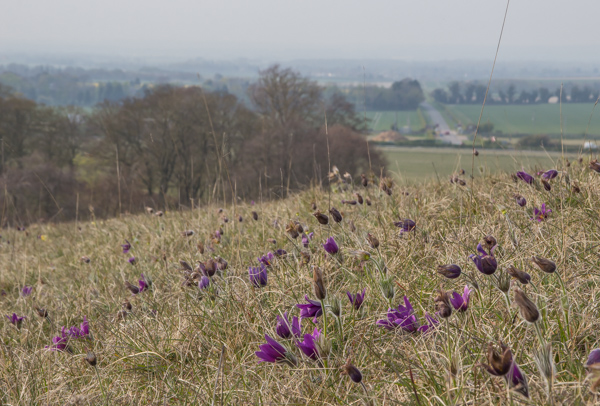 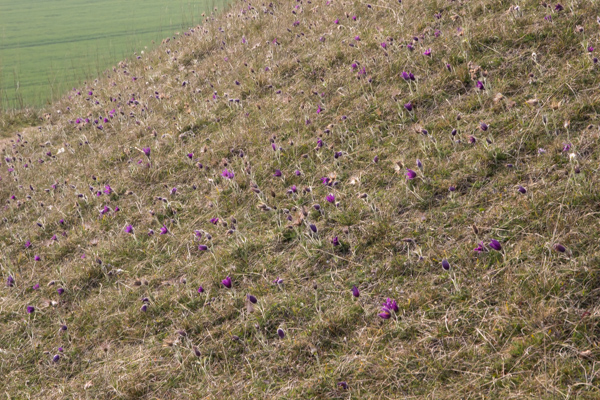 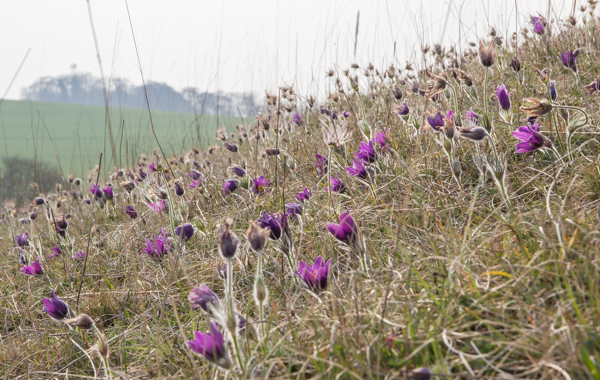 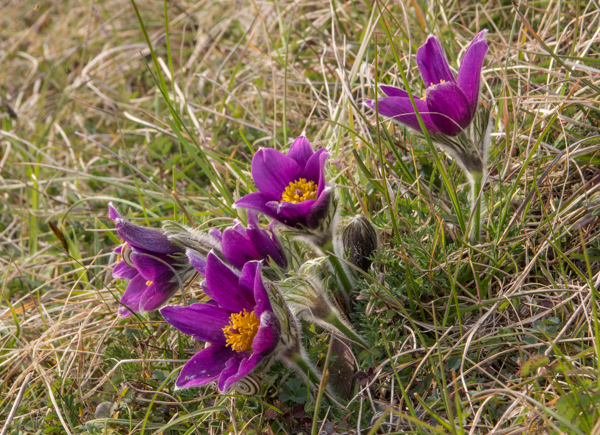 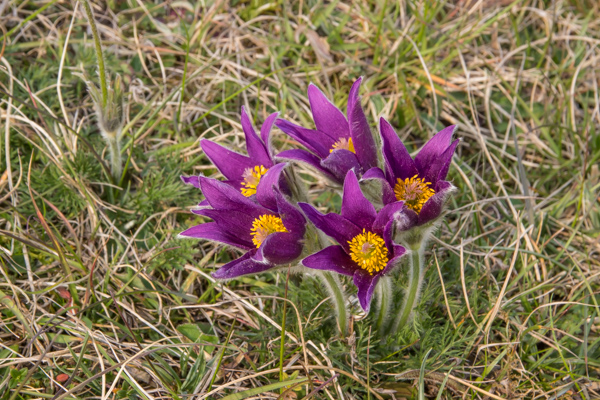 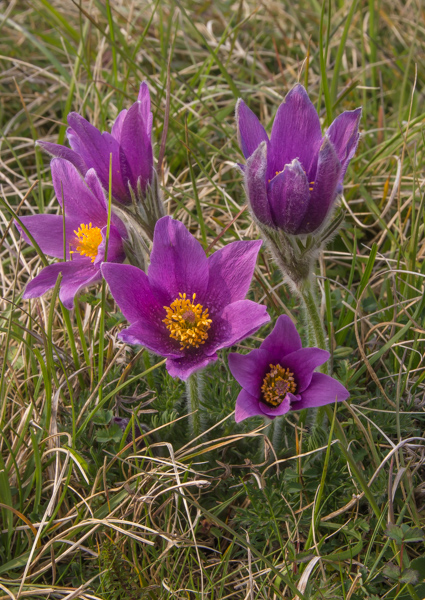 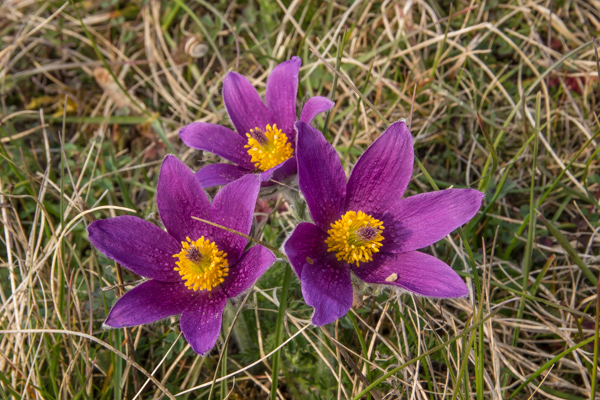 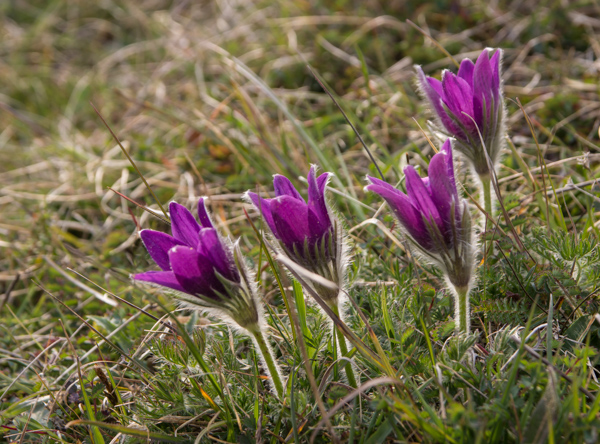 There is little variation between the plants in this population – subtle differences in the shade of purple is about it. I have never found white plants here, though I have seen them in the Cotswolds. However, I did find one plant which was significantly larger and more vigorous. I don’t know whether this is because it was growing in a deeper and perhaps more fertile pocket of soil, or whether it had inherited some genes from a garden form; I rather suspect the latter. 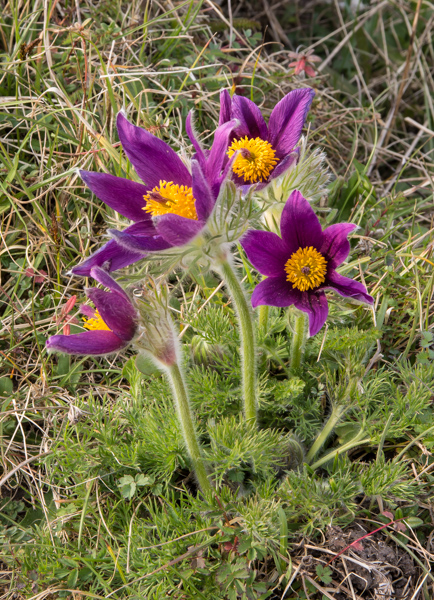 Jon lives and gardens on the north side of the Hogsback on the border between Hampshire and Surrey, on a heavy clay soil. He is a long standing member of the AGS and has been treasurer of the local group in Woking for many years. He is especially interested in bulbs of all sorts, particularly those from South Africa, and is progressing slowly towards his Gold Medal at shows, at the rate of roughly one first per year.
However, he is best known within the AGS as an enthusiastic amateur photographer. For about 10 years he was responsible for organising the artistic and photographic section of the AGS shows around the country, and also for organising the show photography. During this period, he set up and ran the AGS Digital Image Library. He is still actively involved in plant photography, both at shows (he visits many shows each year to catalogue the extraordinary achievements of the exhibitors) and in gardens both public and private, and he makes regular outings to view and photograph wild flowers in the UK.
If you have any comments or queries for Jon, you can contact him direct at agsdiary.photographer@agsgroups.org 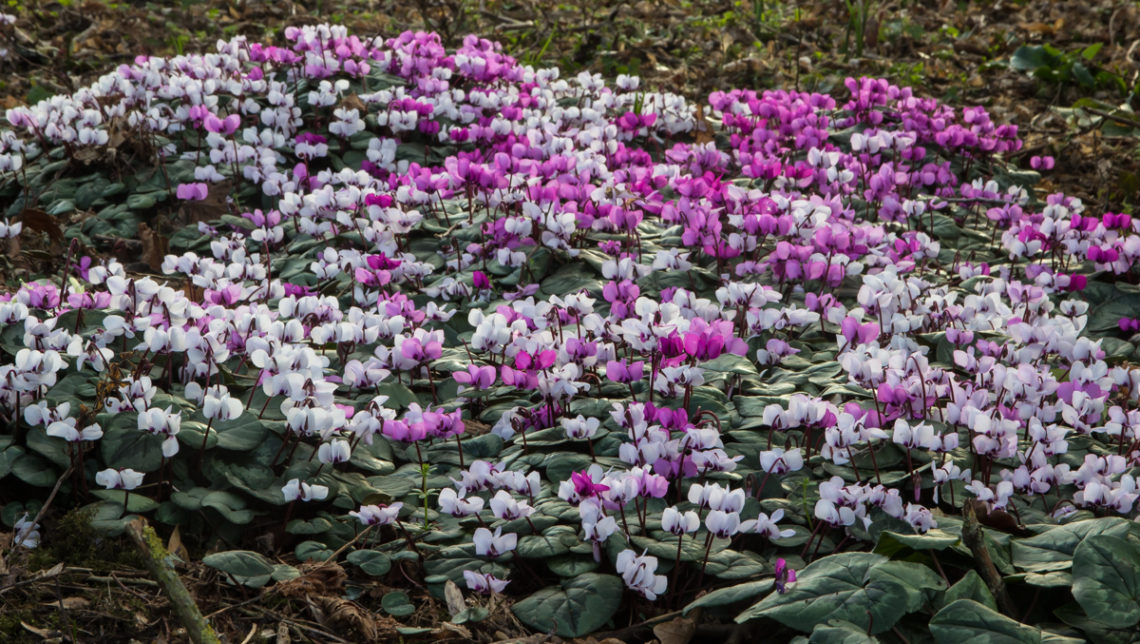 Photographer's Diary
A Quick Visit to Blackthorn
Jon shares photographs from his visit to the garden of Robin and Sue White, owners of the now-closed Blackthorn Nursery. See how they are converting the nursery into a private garden....
20 February 2019 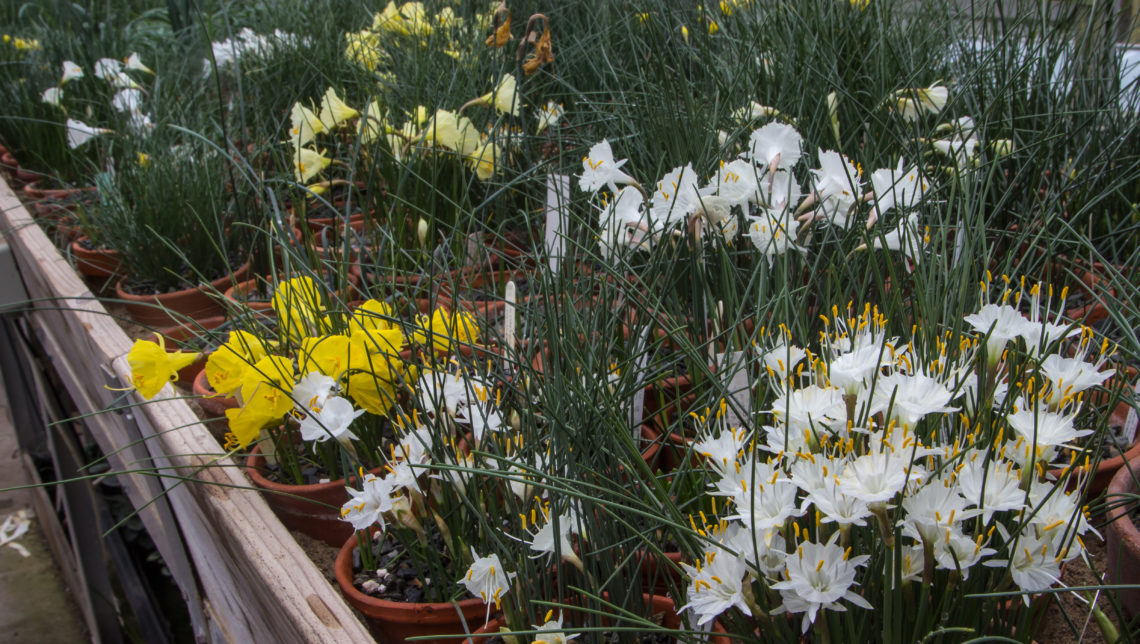 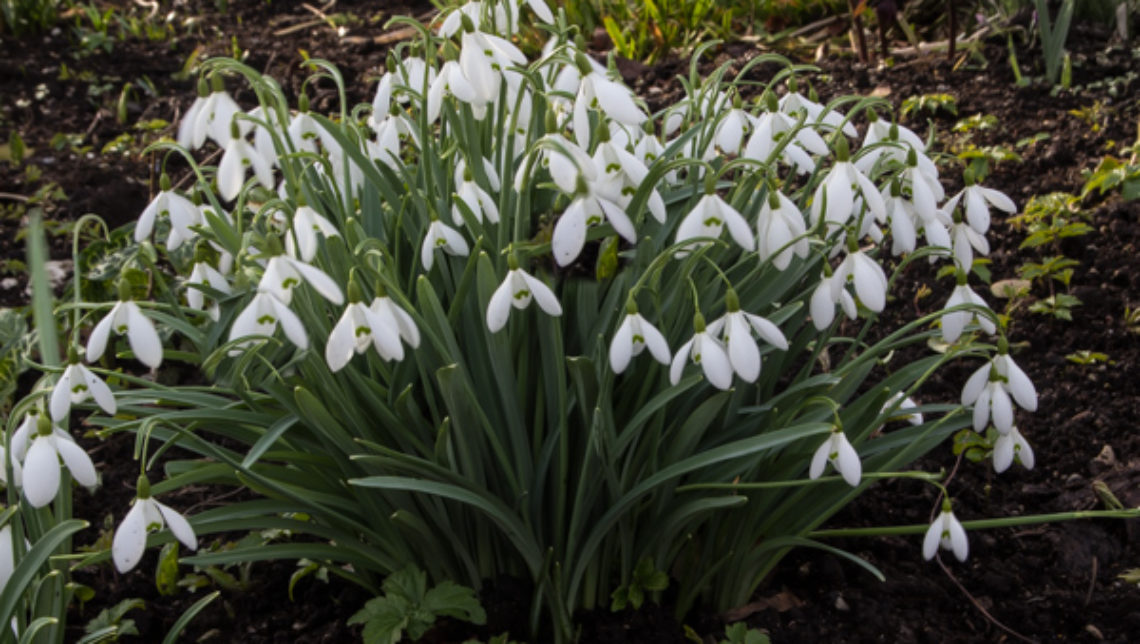