During my visit to Oregon in summer 2019, I was fortunate to return to Iseli Nursery where I had interned during the time I lived there.

Conifers are generally considered to be oversized green Christmas trees, or ‘pines’ to many people. This is somewhat understandable based on the Leylandii hedges which have cost thousands to be removed and the lack of native conifers to Britain. 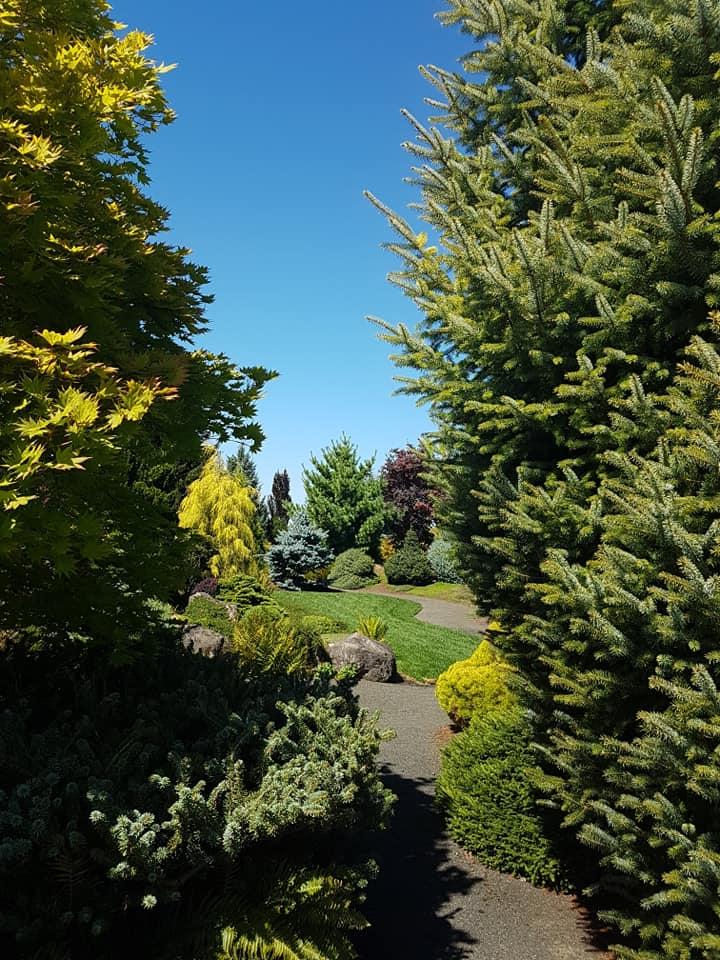 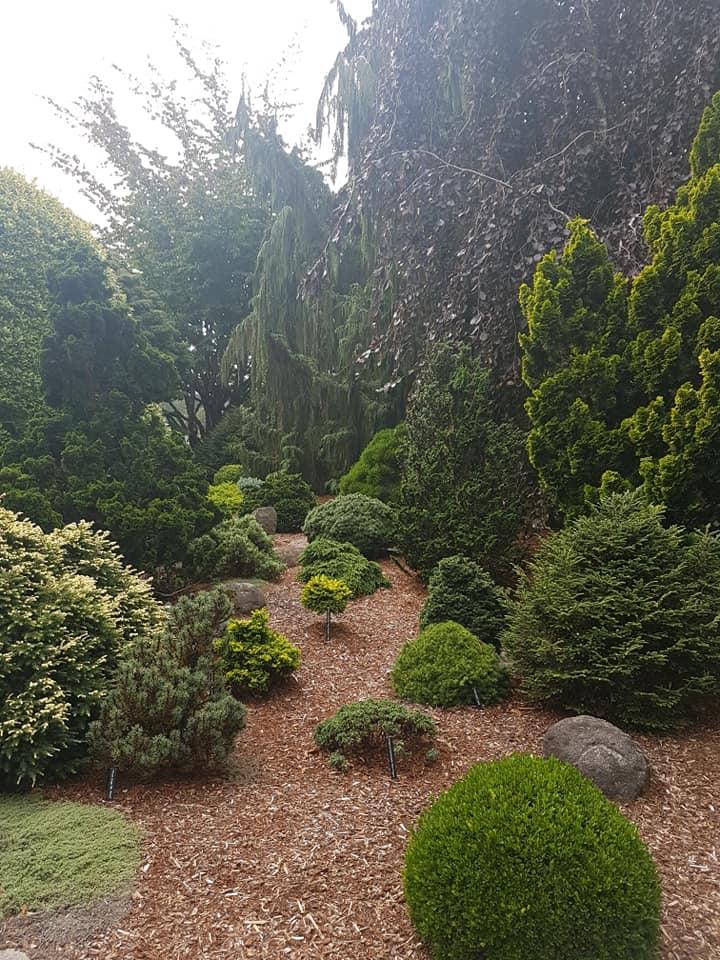 We only have three in Britain: Juniperus communis, Taxus baccata and Pinus sylvestris (Larix decidua is classed as an archaeophyte, having been introduced in the 17th century). This could not be further from the Pacific NorthWest, where the passion for conifers is infectious and vast diversity can be seen.

Some of the large, graceful Japanese maples in private gardens could rival some of the specimens in prestigious gardens in Britain. In the case of famous plants like Douglas Fir and giant redwoods it makes sense that these trees are better appreciated. The diversity of trees compiled with larger gardens have created an enthusiasm for trees which is hard to find anywhere else. There is nothing like being able to drive through a living giant redwood to get people excited by native plants. 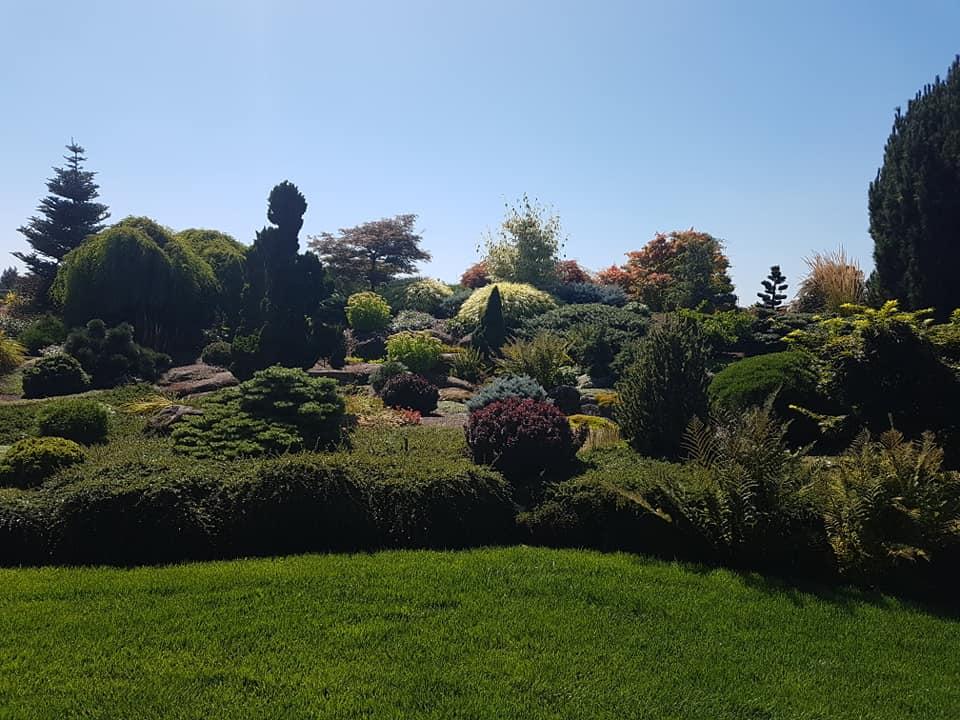 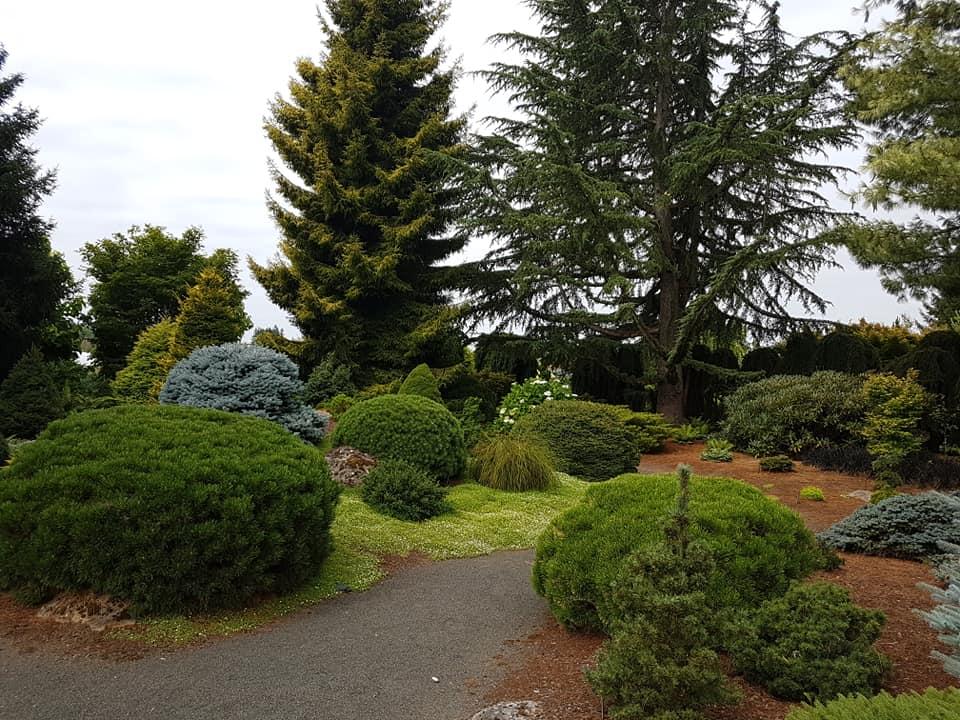 Iseli Nursery is a wholesale conifer and maple nursery based in Boring, Oregon. Yes, I know! To add to the comical name, its twinned cities are Dull in Scotland and, recently, Bland in Australia to boost tourism. I even spoke at the National Boring/Dull Day in 2016. Boring is located around a 40-minute drive from Portland and is part of a dense nursery area. Iseli was the pioneering force for conifers and maples in the US for many years, having built themselves up from a hobby gardener’s dream (Jean Iseli, the founder). They have now established themselves as one of the best conifer nurseries and gardens in the world. 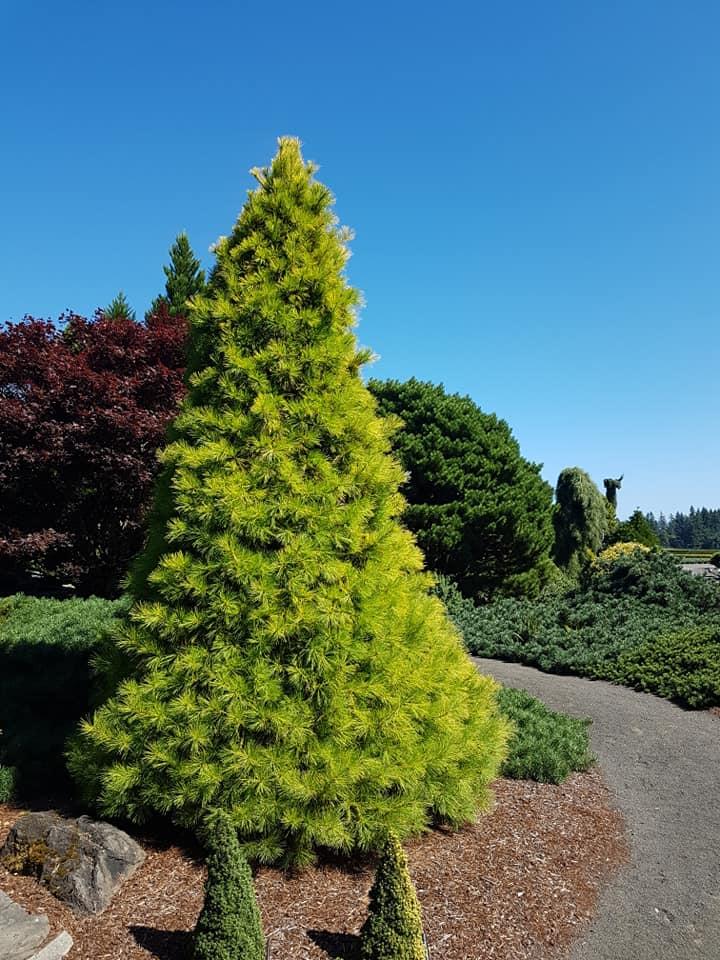 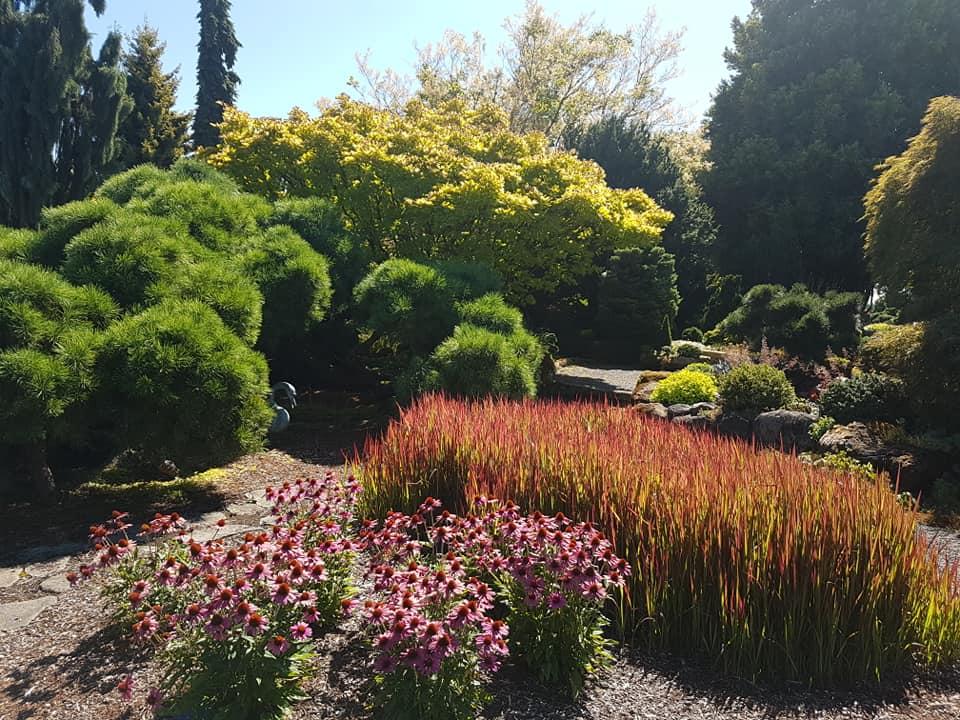 In 1987, they created an intern program to attract international workers for a yearlong placement. When I was studying at Langside College in Glasgow, my horticulture lecturer briefly mentioned that he took part in an internship there in the early ‘90s. He then continued with the lesson, but I was desperate to hear more. That was the first time I’d heard of horticulturists going abroad and had long dreamed of seeing plants in different corners of the globe. 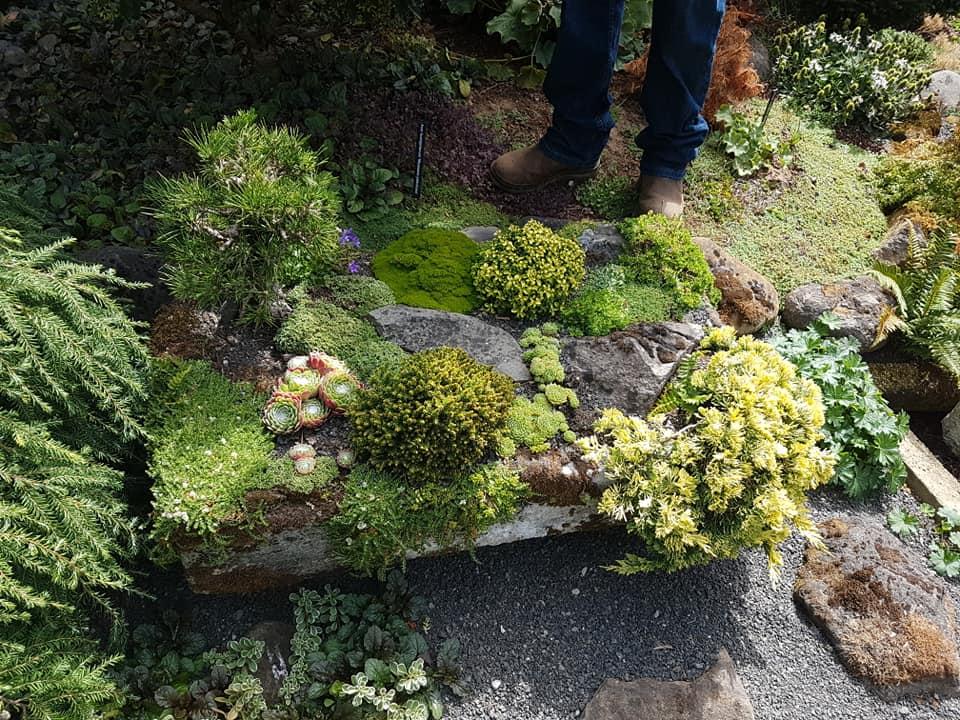 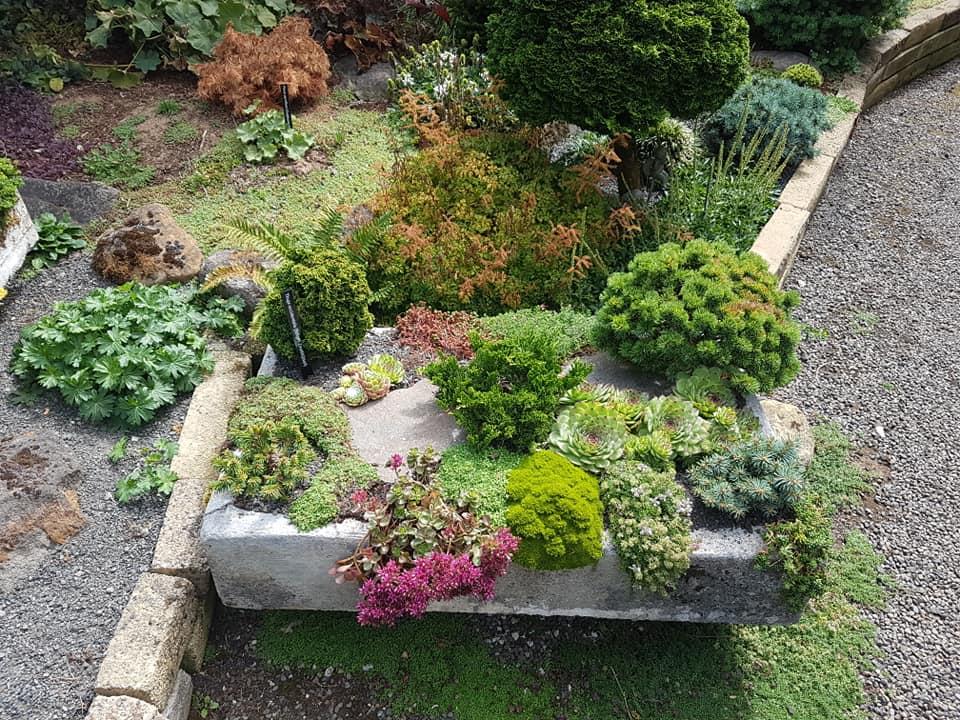 As if spurring me on, I missed out on a pay raise at the job I had at the time, so I decided to apply to Iseli’s intern scheme. Much to my surprise, I got an email back to confirm my internship and to organise the duration. Now to just raise the funds to go! I was at college all week and spent my weekends working at a garden centre, taking only four days off in six months. My mother also helped drive me around after work so I could earn extra money doing gardening work. And she worked overtime for a year to help me get the money, which I’ll never forget. 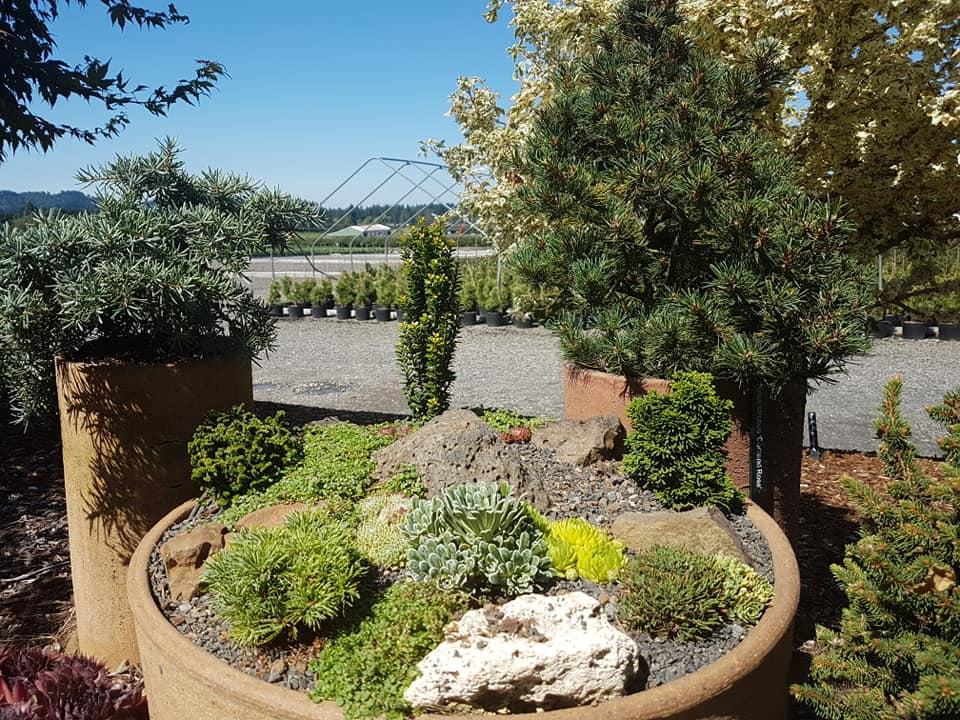 It was a challenge adapting to life in the nursery as I had never worked in one before. I could barely identify the genus of the simple conifers at the beginning (Pinus, Abies and Picea) so would read the catalogue every night before bed. I would also walk through the nursery at night with torchlight in order to improve my identification skills and locations of beds.

The work was very physically demanding. I have a fond memory during digging season – a time known for ‘breaking’ interns due to the sheer physicality of the work. Several interns over the years had walked out during this period saying the work was too hard or that it was too difficult. Sadly, there’s a common problem in horticulture of people not wanting to work their way up the chain of command. I remember getting home after a particularly hard day at around 4.30pm. It was around 38°C and I was so exhausted, I lay down on the living room floor. Next thing I remember is waking up at 4am, still on the floor! 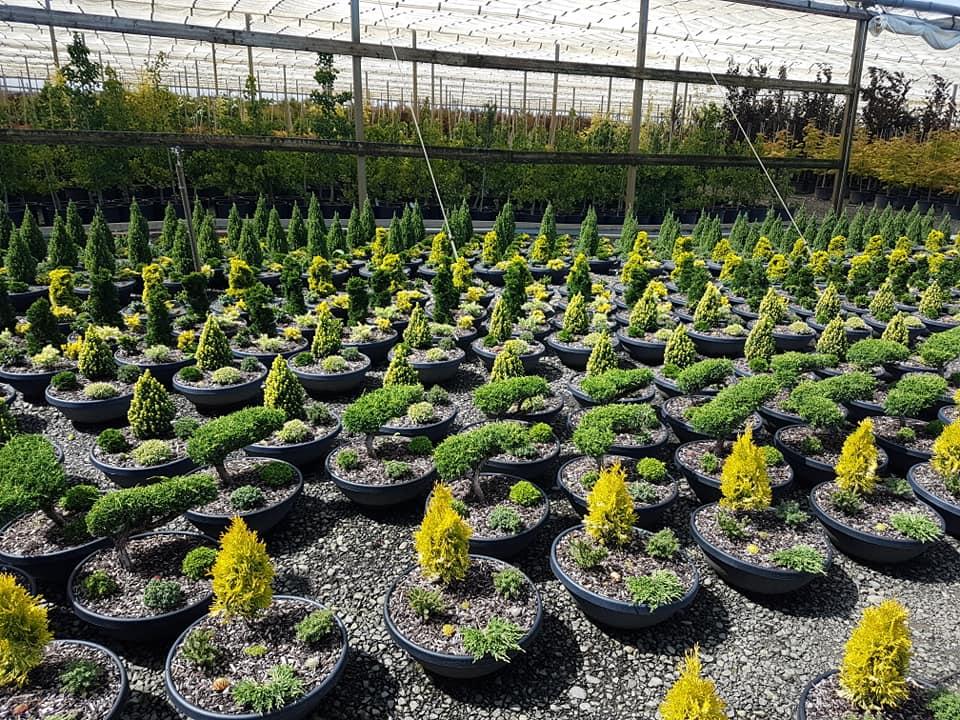 I was fortunate to become the first international intern to be offered an extension since the inception of the intern program in 1987 which was a great honour. I enjoyed being immersed in the nursery world and in American and Mexican culture (I was one of five non-Mexican workers at the nursery). I cannot recommend the importance of travelling and working in different areas of the world. 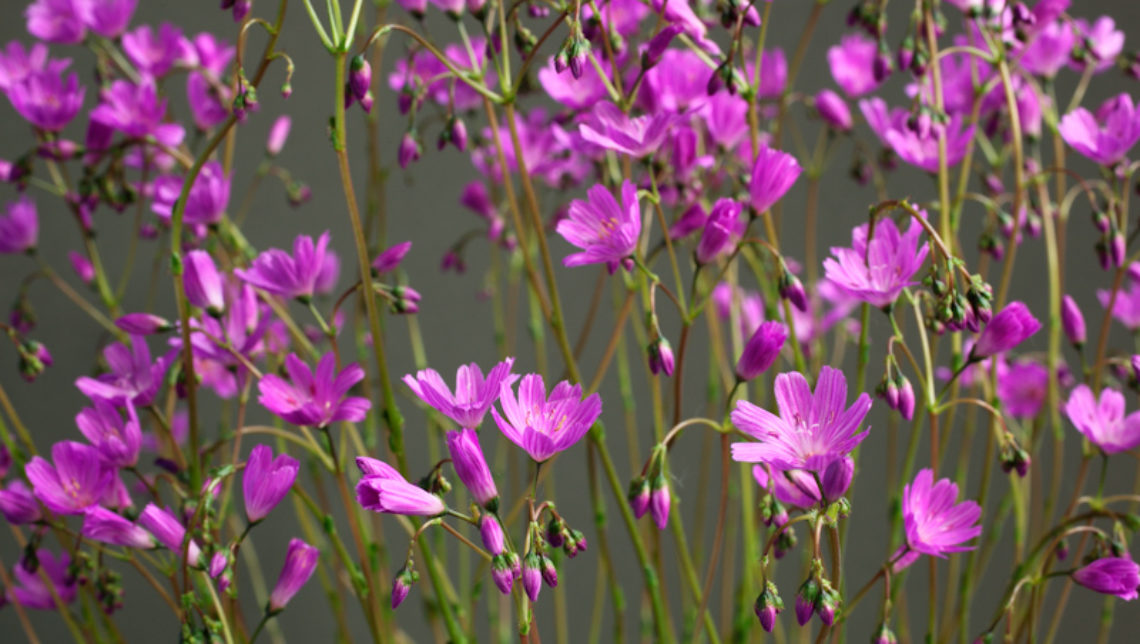 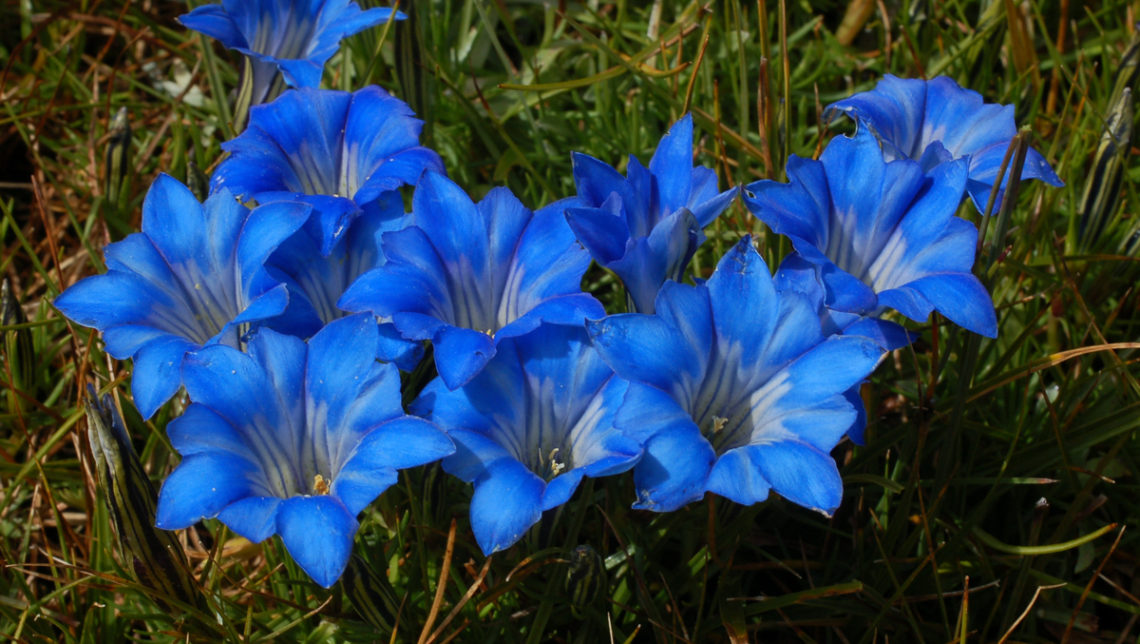