Read the latest updates from our Scottish horticulturist's diary. 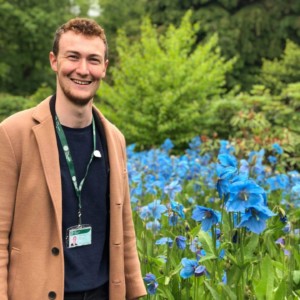 Connor Smith began his horticulture career working at a garden centre which quickly rose to become one of the best in Scotland. After completing his first year of study, he was accepted to work as an intern for the world-renowned conifer and maple grower Iseli Nursery – becoming one of the first non-American interns to be extended since the inception of the programme in 1987.

Returning to Scotland, Connor received an offer to work for Zu Jeddeloh nursery in Germany where he witnessed cutting edge machinery, innovation and marketing. A short spell with Kevock Garden followed, where he participated in one of their Gold Medal-winning displays at the Chelsea Flower Show. Then, it was on to Vannucci Piante in Pistoia, Italy – the largest growing area in Europe. 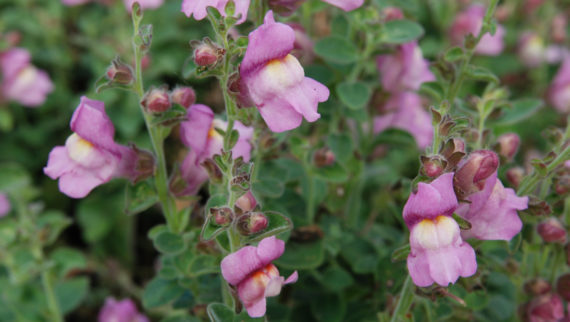 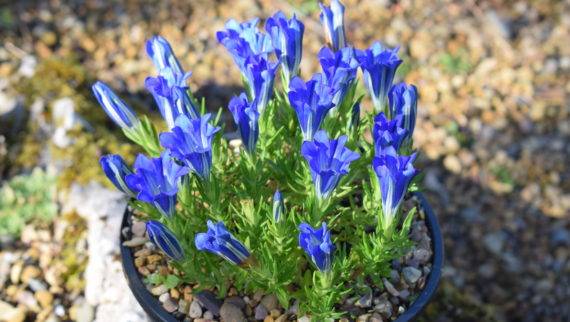 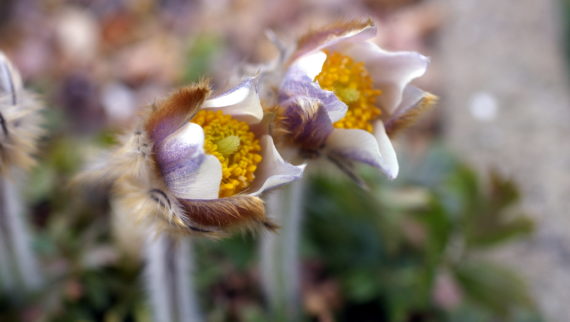 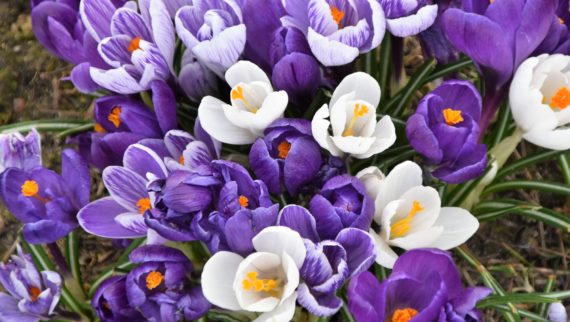 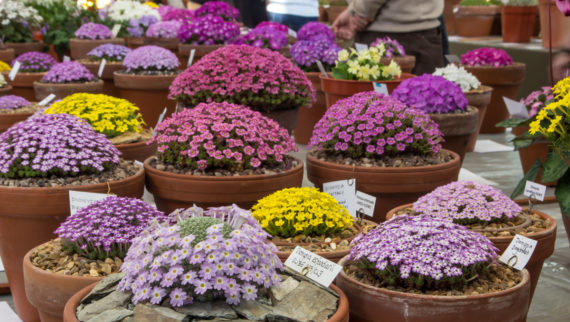 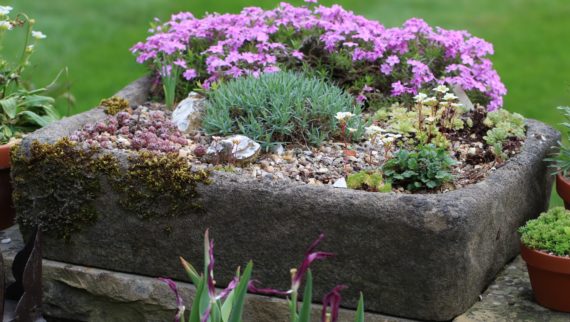