This has been a fairly average November, though perhaps drier and certainly sunnier than usual, and the soil remains quite dry at depth.

We have had only the lightest of frosts and one has had to be out and about quite early to have experienced them as by 9.00 am temperatures have never been below 4C.

Work in the garden has involved the usual pre-winter activities: leaf gathering, wood stacking, clearing and cleaning frames and tidying up plants in pots, as well as cutting back and removing dead or overabundant material; plants can outgrow their worthwhile space in a surprisingly rapid and stealthy manner so that the precious and protected can soon become the unruly in need of disciplinary treatment. Having cut back, weeded and generally tidied up the beds it is a good idea to finish off by applying new mulch, whether gravel in a scree or crevice garden, or compost or composted bark in the woodland garden. 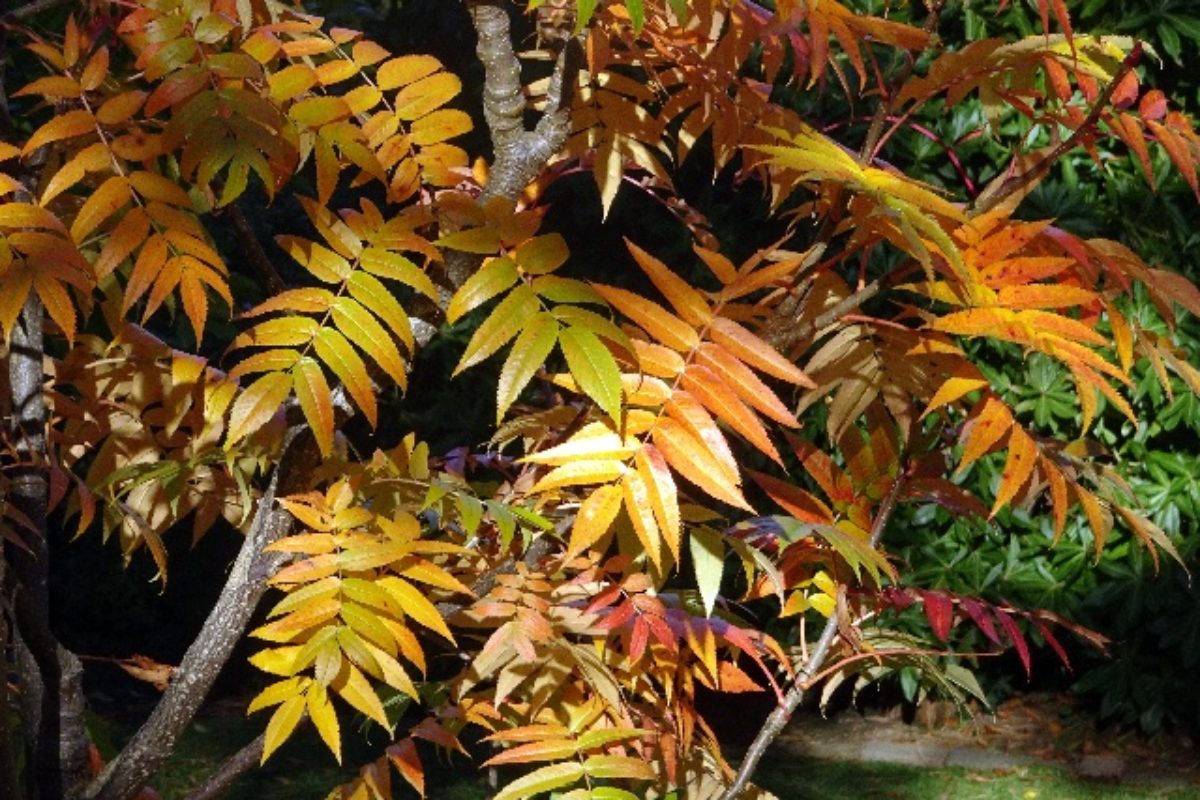 Non-PC for this site: tropical orchids!

Every year at this time, looking for something (anything!) to entertain you, also to escape from the weather, I take my camera into my little orchid house, which is maintained at a min. 15C, and put up photos of a few orchids that are flowering now.

The two shown here are both epiphytes from Venezula, they like constant moderately high air humidity (60-70% ideally) and a very free draining compost. I bought this plant of Guarianthe (formerly Cattleya) bowringiana from Burnham Orchid Nursery c. 5 years ago and this is the first time it has flowered; well worth waiting for IMHO.

I have shown the other (Restrepia brachypus) before, but it is such an interesting flower that I thought you might like to see it again. Unlike the Guarianthe, it flowered from an early age and does so on and off throughout the year. 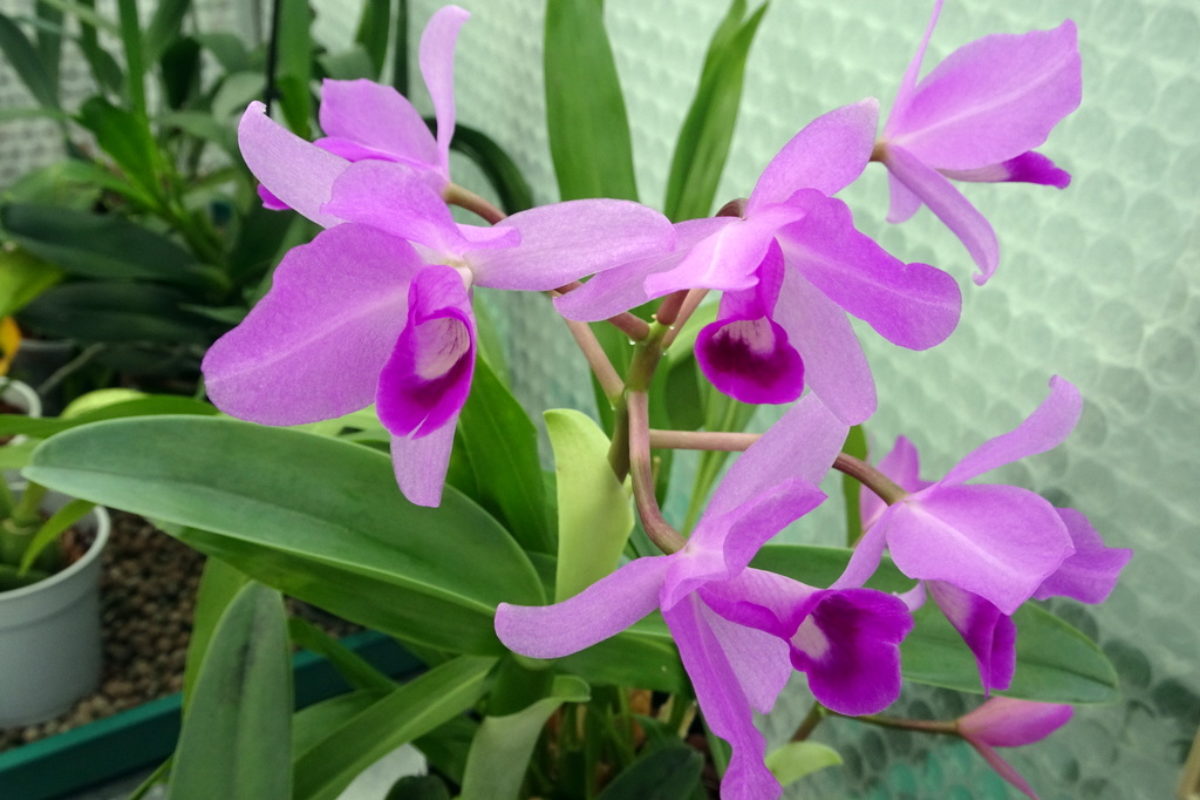 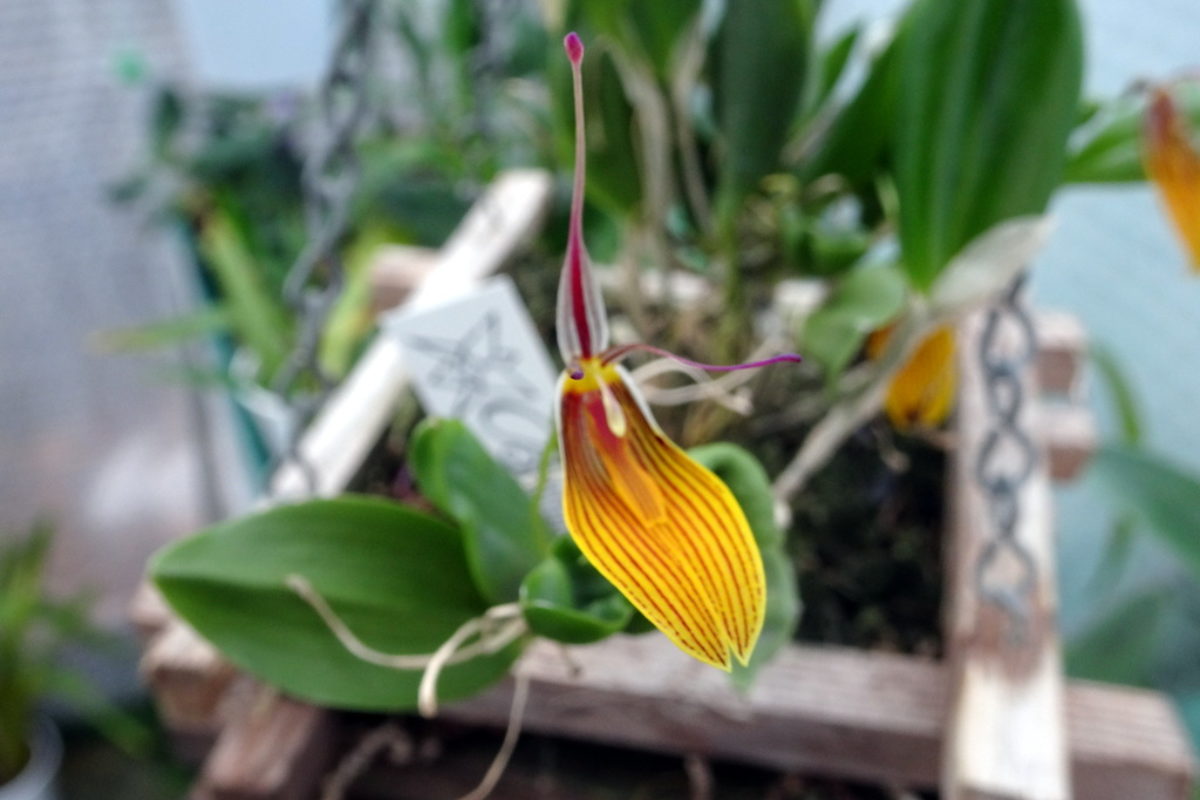 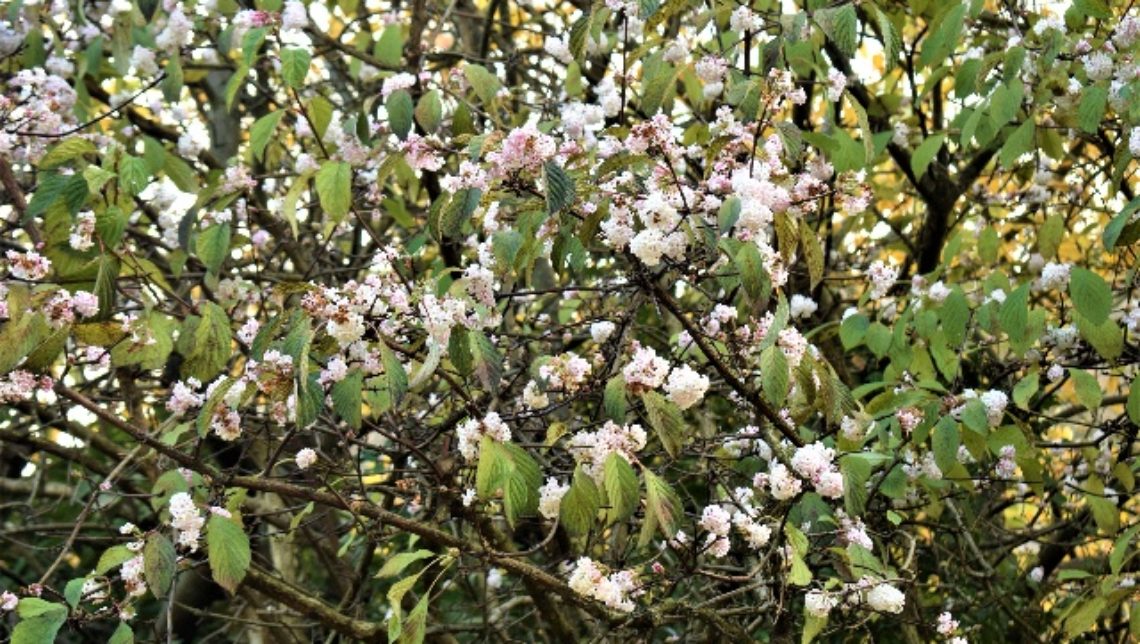 Northumberland Diary
It’s a cover up – November 2018
John Richards shares his tips on protecting his garden from the harsh winter weather....
27 November 2018