Its name translates as ‘finger’ (Dactyl) ‘root’ (Rhiza). It is the characteristics of the tubers which gives it this name. A new tuber is produced at the end of the growing season as an appendage to the old tuber. As the flowers fade and set seed, the old tuber withers away. Usually two replacement tubers with short tapering roots (resembling fingers) appear. The roots grow during winter and by spring they measure around 24cm.

D. foliosa will grow well in a range of situations, from semi-shade to full sun. Success is dependent on the moisture supply increasing accordingly.

To grow in pots, try equal quantities John Innes No.3, grit and multi-purpose, humus-rich soil. Repot each year as the flowers are just going over (July) or in March as they are growing back.

In the open garden, replanting is best done in July when the risk of root damage is minimal. Lift the plant, shake off and twist the new tubers off from the old. Plant the tubers with the tip just beneath the surface and top off with a little grit.

Orchid seed is very fine and struggles to support the embryo on germination. The plant depends on a symbiotic relationship with a group of fungi to feed the germinating seed. This fungus is usually present in the old compost, so spread this on your sowing surface first. 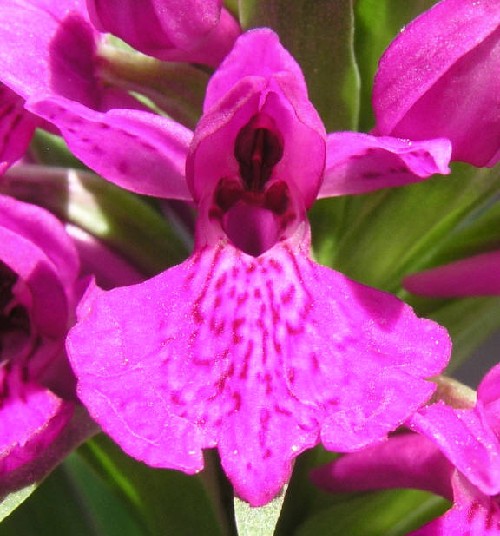 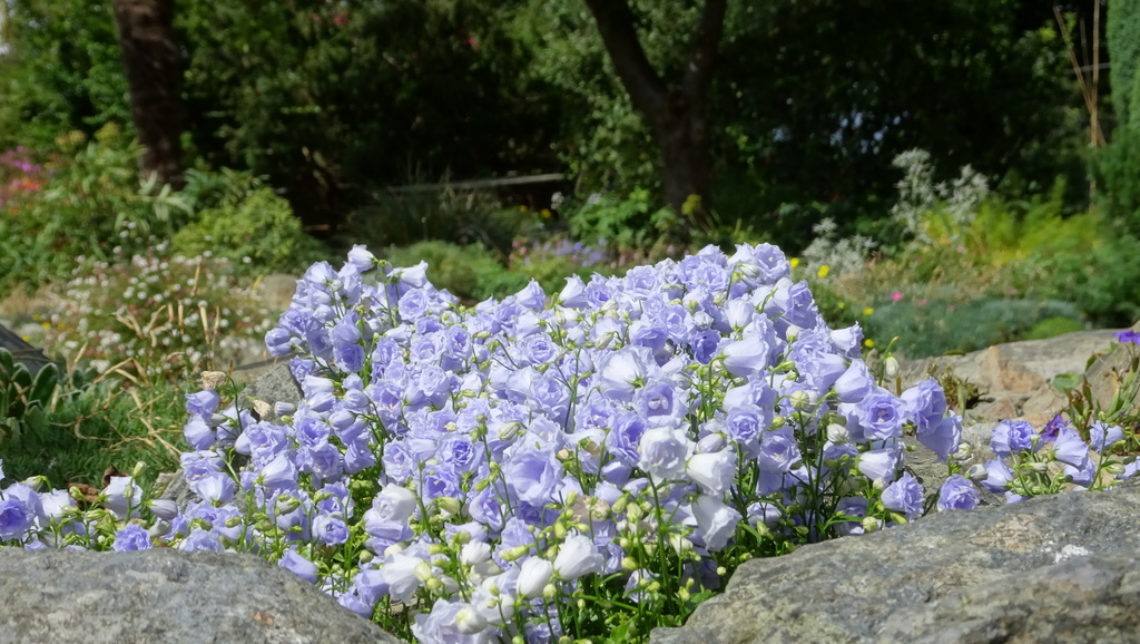