This article focuses on autumn-flowering Colchicum for the rock garden. Colchicums look like crocuses and are often, confusingly called ‘autumn crocuses’. But they are not closely related, colchicums being more akin to lilies, and crocuses to irises. One similarity is that the storage organs of both colchicums and crocuses are corms (swollen underground stems) rather than true bulbs (compressed unexpanded leaves and flower buds).

You will most likely be surprised to learn, as I was, that there are 104 different species of colchicums, plus many selected cultivars. It is mostly the latter that we grow in our gardens. The exciting and authoritative new RHS Horticultural Monograph Colchicum, the Complete Guide (2020), describes and illustrates them all. It also discusses their needs in the garden in detail. Three AGS stalwarts Christopher Grey-Wilson, Rod Leeds and Robert Rolfe wrote the monograph and you can purchase this invaluable guide from the AGS bookstore. 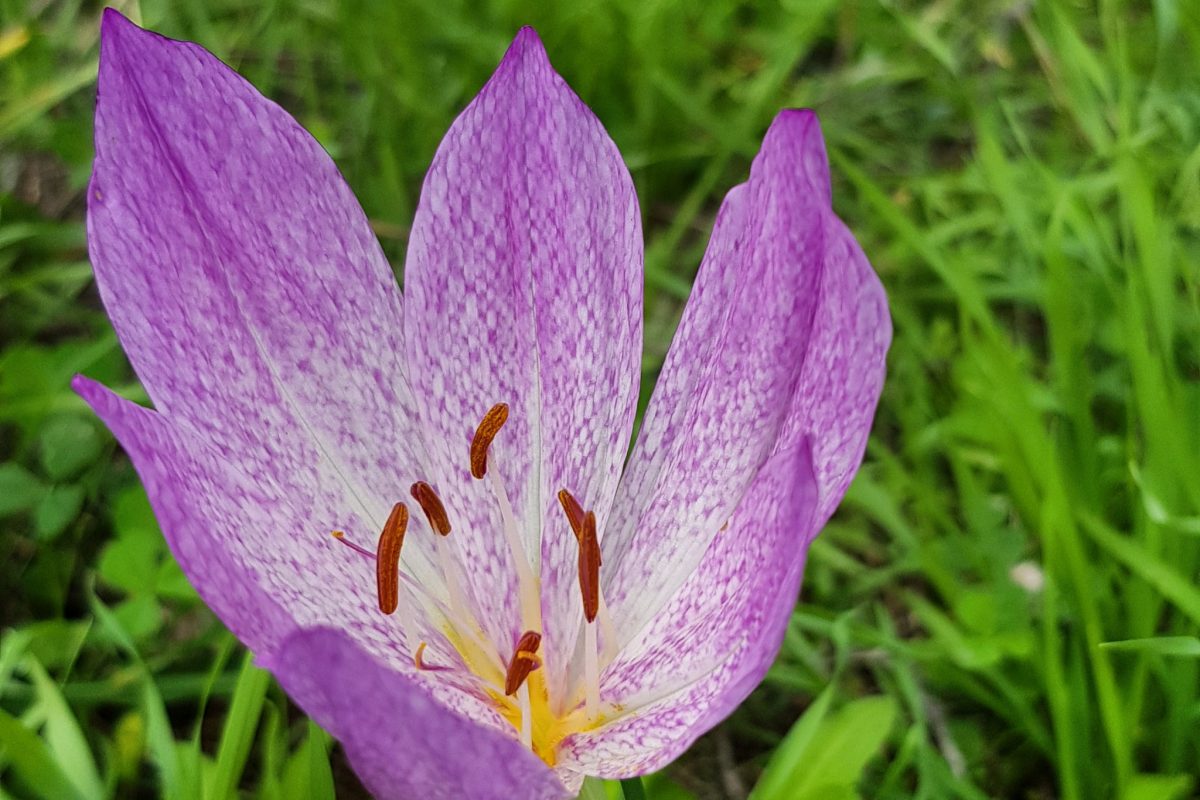 The photographs illustrate a few of the commoner autumn-flowering Colchicum species and hybrids that I grow here in North Wales. A few are in the open ground, the rest grown in pots under glass. But many of them are difficult to acquire, and then in some cases only as seed. Raising colchicums to flowering size is slow (often four years or more), and some are a challenge.

Placement in the garden

Most of the commonly grown colchicums thrive in any reasonably well drained and fertile soil. They generally flower better in full sun, but will tolerate some shade. Avoid windy sites, the flower tubes that arise directly from the bulb bend or break easily. One warning note, most colchicums produce their flowers before the leaves, which only develop fully in spring. They are large or very large and can easily overpower smaller spring-flowering plants. Place the corms with care. For that reason, most are not really suited to a small rock garden, but will thrive among dwarf shrubs or in general borders. 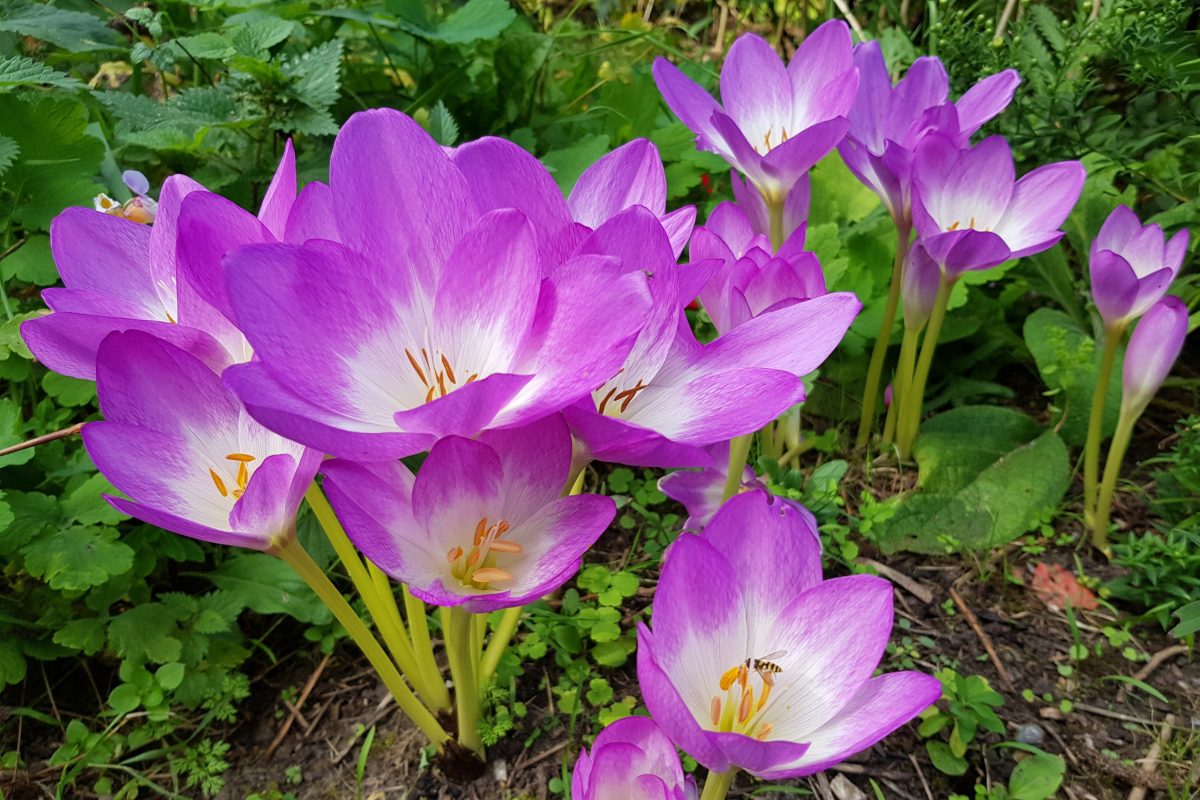 Colchicums look best in groups, but space the corms out as they usually increase quite rapidly by division. The dried corms are on sale in the summer, even into early autumn, and generally flower almost immediately after planting. Indeed, it is not unusual to see dry corms for sale with the flower buds already well into growth! Don’t plant too deeply, the ‘nose’ of the corm should be just below the surface. If you plant them too shallowly, contractile roots will pull them down. But planting too deep is more difficult to rectify. 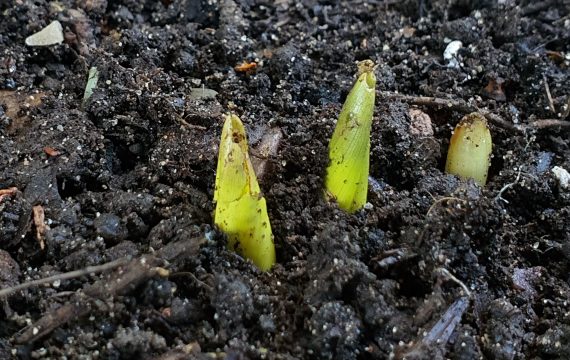 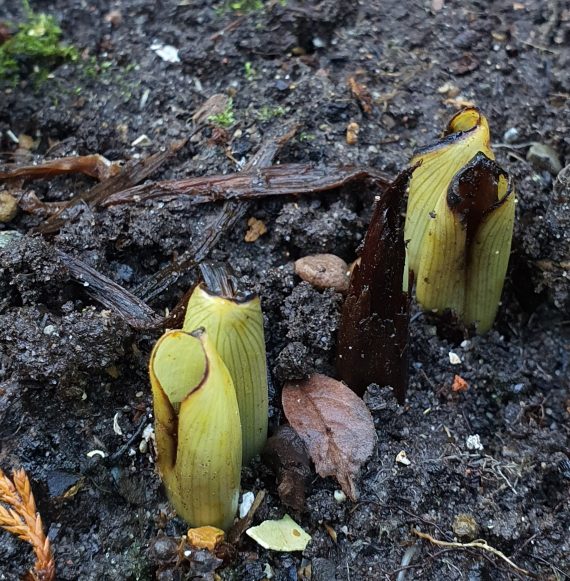 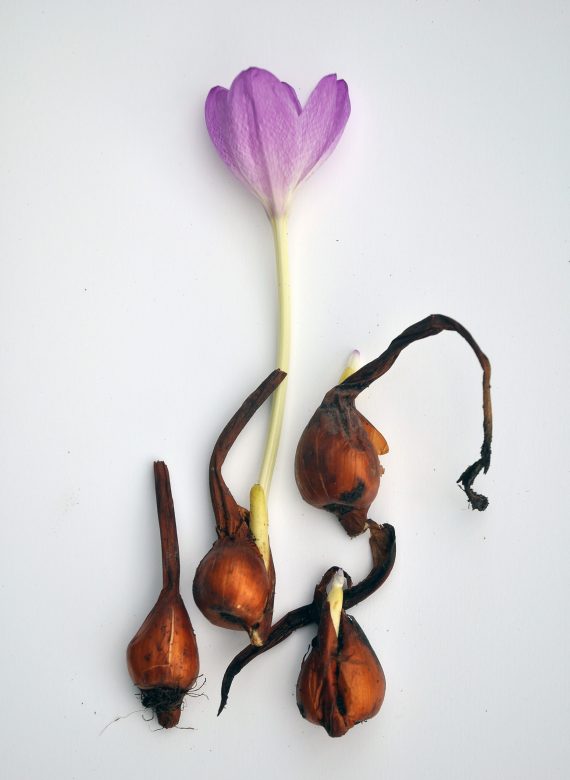 If your memory is anything like mine it is important to mark the planting area in some way. This is so that you do not inadvertently over plant them with something else during their summer dormant period. Given the correct soil and position, colchicums will generally look after themselves, requiring nothing more than the removal of the spent foliage. An occasional feed with garden compost or a general fertiliser as the leaves are starting to develop may hasten increase and improve flower quality the following autumn. 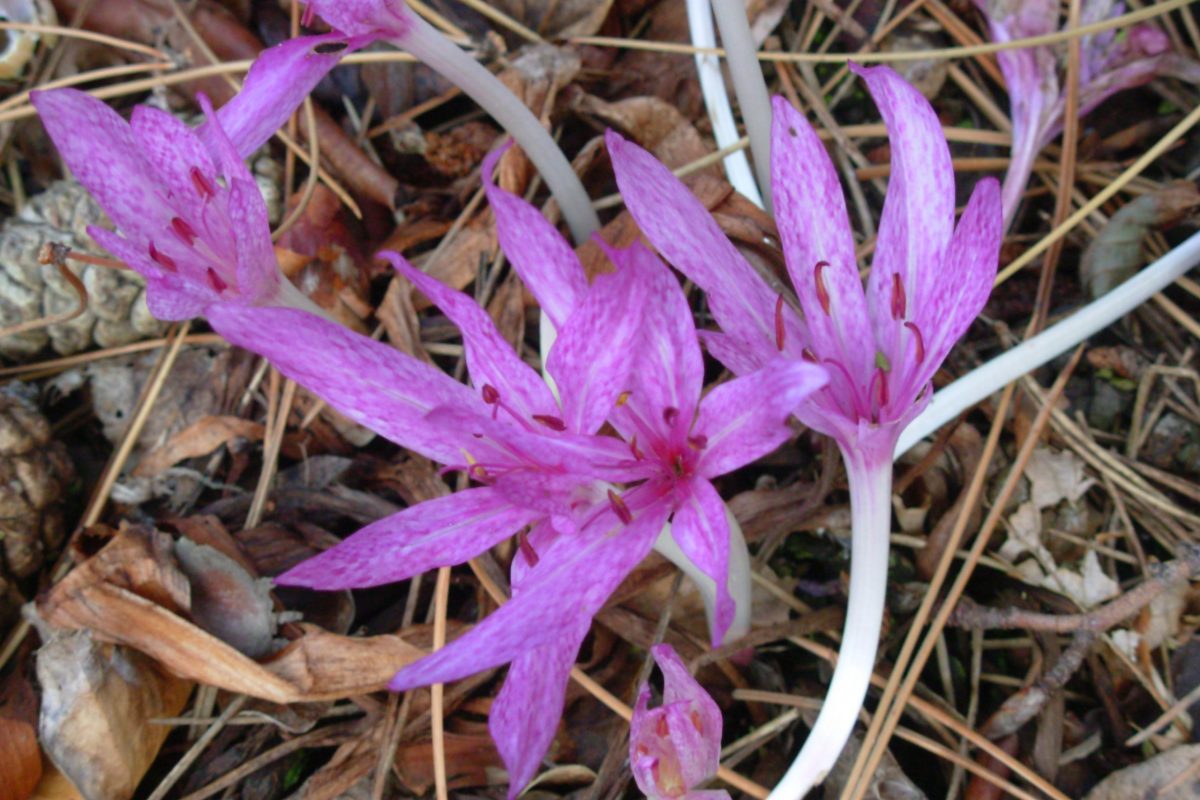 Colchicums are also excellent plants for growing in containers. Grown thus they bring colour and interest to the garden or alpine house during an otherwise rather drab season. 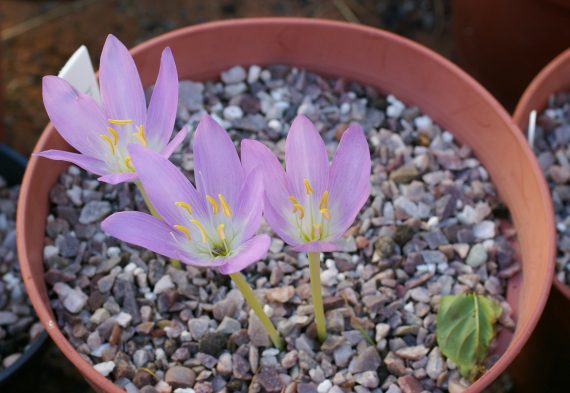 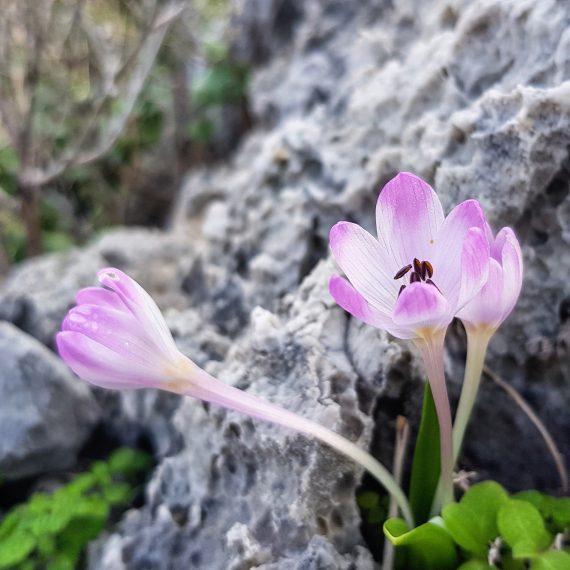 How to propagate autumn-flowering Colchicum

Clumps may be lifted and divided when dormant. The separated corms will generally grow away without difficulty. This is a good way to build up stocks.

As I have already indicated, raising colchicums from seed will not appeal to the impatient gardener. If you do decide to try them anyway, seeds generally ripen as the last of the foliage dies away. Seed pods are borne either at ground level or on short stalks. They split open when the seeds are ready for dispersal. In order to avoid loosing the seed you may pick the pods when they are nearly ripe and store them in a sunny, airy place.

Seed may be sown immediately or be dried and stored in the refrigerator until required. As the seeds are quite large you can space them out when sowing, then cover with a little compost and top-dress with horticultural grit. Water thoroughly then place the pots outside or in an unheated frame. 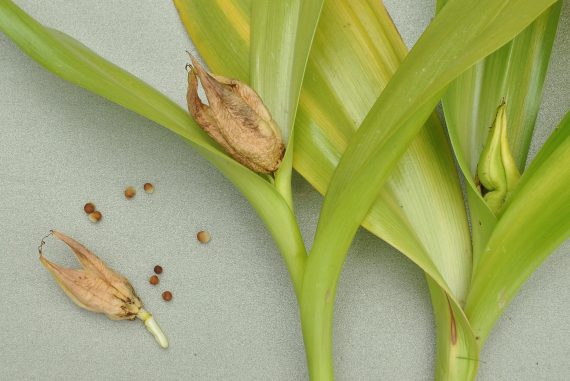 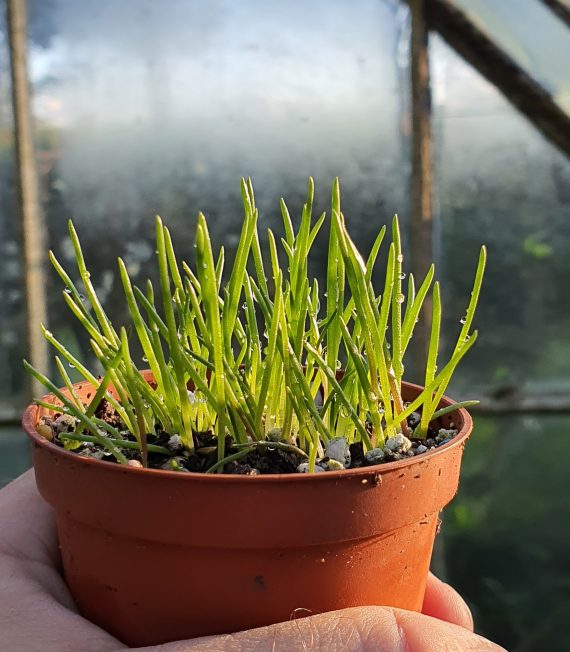 The seeds will usually germinate the following spring. However, it may be two, or even three years before the first seedlings appear. As for most bulbous plants, I do not prick the seedlings out in the first year.  I leave them alone for at least two years. When plants are in active growth, at every other watering I add soluble balanced fertiliser at half strength to the watering can. I stop fertilizing when the the leaf tips begin to go brown. If the seedlings become too crowded in the container I pot the contents on, undisturbed into a larger pot. Only when the young bulbs are sufficiently big to plant out or pot on individually do I disturb them again. 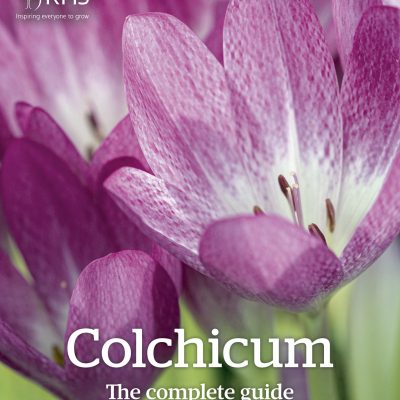 John Good is a retired research forest ecologist with a lifelong interest in all aspects of the observation and cultivation of plants, alpines and woodlanders being of particular appeal. He has lived in North Wales for more than 40 years and for 27 of them, he and his wife, Pam, have lived in their current hillside home and garden overlooking the sea. 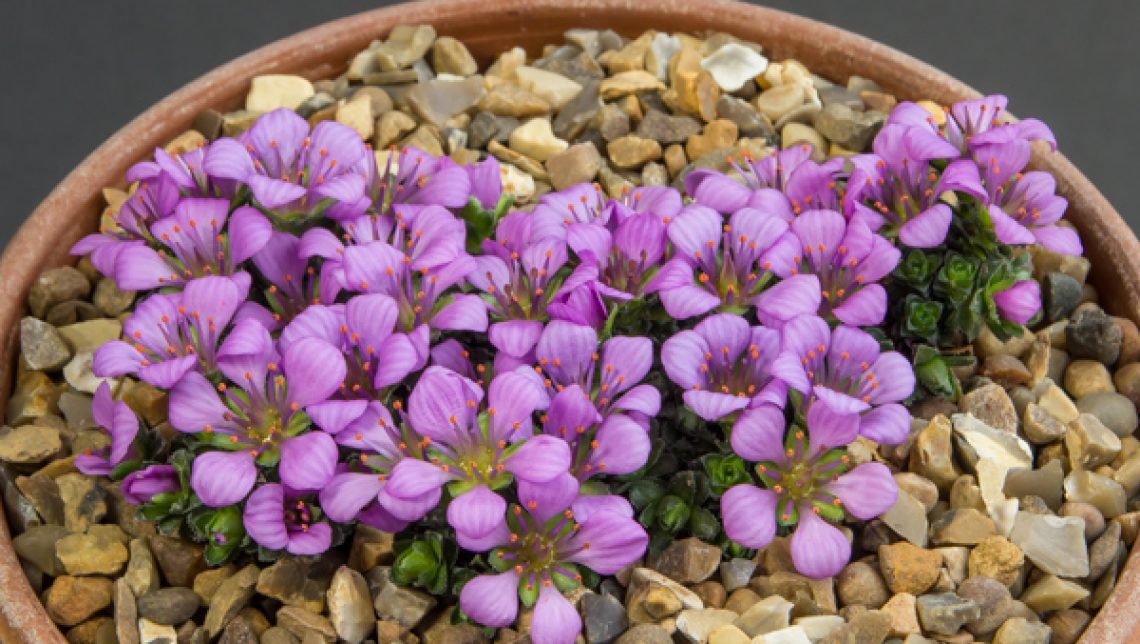 Alpine plants
Journal – The Alpine Gardener – Spring 2014
Discover tulips in Tajikistan, learn how to grow Saxifraga oppositifolia and take a trip to Patagonia with our spring 2014 edition of our journal ...
1 March 2014 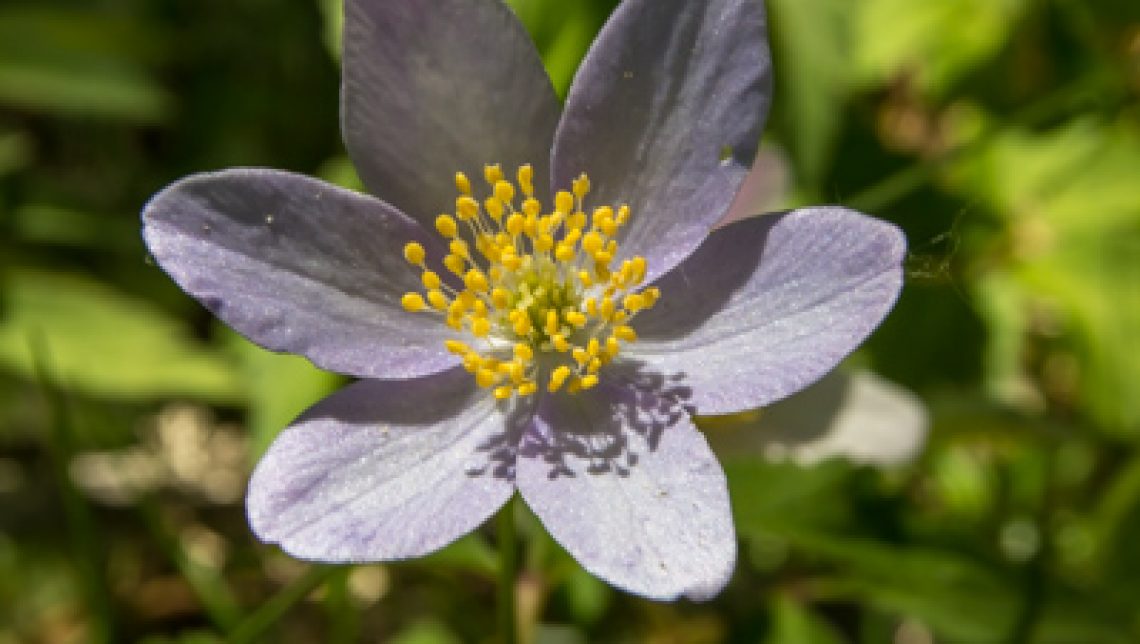 Alpine plants
Journal – The Alpine Gardener – Spring 2015
Packed with out of this world alpine plants and expert advice, find out how to grow Oxalis to perfection, think deeply about Anemone nemorosa and see prize-winning plants from spring 2015...
1 March 2015 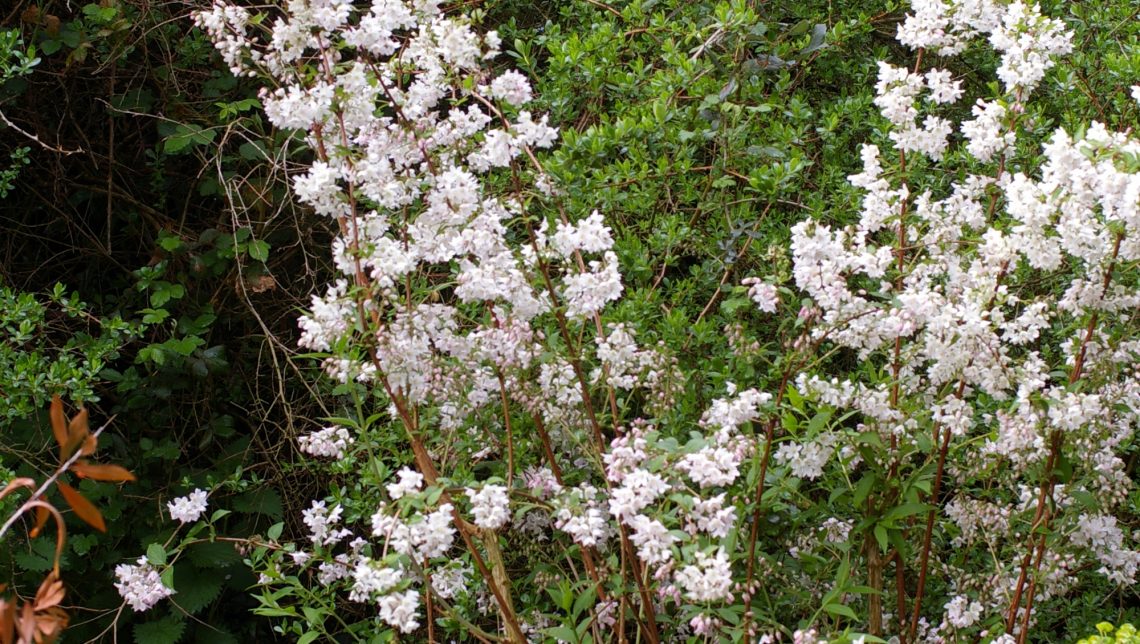 Alpine plants
Journal – The Alpine Gardener – Spring 2016
The spring 2016 edition of our journal is a fun-packed celebration of alpine plants with top advice on how to grow alpines in your garden ...
1 March 2016