Galanthus plicatus is indigenous to the Crimea. The species had been known in Western Europe since the sixteenth century but enjoyed further popularity following the Crimean War in the 1850s. After the harsh winter, British soldiers were amazed to see these snowdrops covering the battlefields and several took bulbs home with them.

G. plicatus is larger than the common snowdrop (G. nivalis). Its foliage is broader and characterised by the plication (folding under) of the leaf margin when young. It is this folding and the residual ‘fold lines’ on the mature leaves that give the plant its name: ‘plicatus’ means ‘pleated’.

There are two recognised subspecies. G. plicatus subsp. plicatus is found in northern Turkey, Romania and the Crimea. It has a single green mark at the apex of the inner perianth segments. Subsp. byzantinus comes from Istanbul. It has both an apical and basal marking on the inner perianth segments. Both subspecies hybridise readily in gardens. The distinction between them can become blurred in cultivated material.

A number of selections have been made and are among the largest snowdrops. These include ‘Diggory’, ‘Gerard Parker’, ‘Florence Baker’ and ‘Colossus.’

‘Warham’ is a robust but not overly large clone. It was selected from a naturalised population in Warham, Norfolk (reputedly descended from Crimean bulbs). There are examples with green tips on the outer perianth segments, such as ‘Greenfinch.’ Several cultivars have yellow ovaries and inner segment markings, including ‘Wendy’s Gold.’

A very striking cultivar is ‘Trym’, where the long white outer segments have been replaced with another whorl of inner segments. The result is a little triangular flower with large green markings on the exterior.

G. plicatus crosses freely with other species. Many fine hybrid cultivars are derived in part from this species. Crosses with G. nivalis have given rise to classics like ‘S. Arnott’, ‘Magnet’ and the Greatorex Doubles. Crosses with G. elwesii has produced ‘Merlin’, ‘Robin Hood’ and ‘George Elwes.’

G. plicatus prefers light woodland conditions that do not become too warm in summer. It often self-sows freely in such conditions.

As with all snowdrops, it is best transplanted when fully dormant or entering dormancy.

The main threat to this species is the fungal disease Stagonospora curtisii. Look for distorted leaves and reddish-brown patches on the shoot and bulb. Treat with a fungicide containing carbendazim. 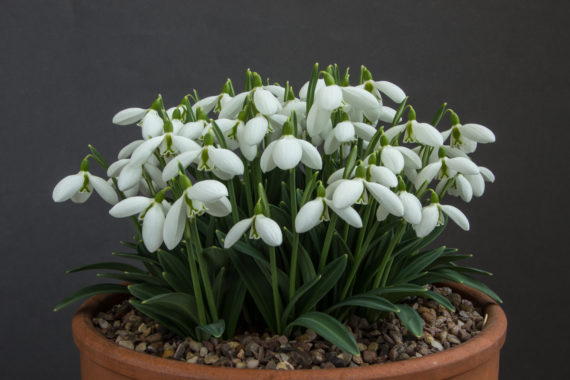 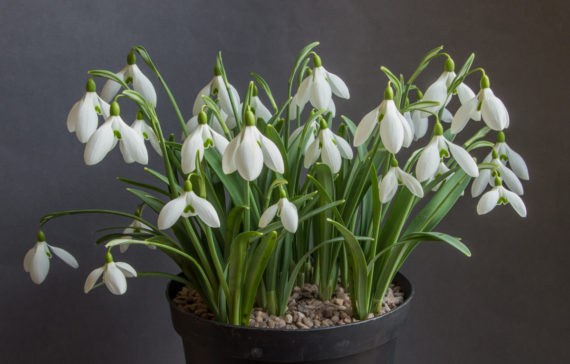 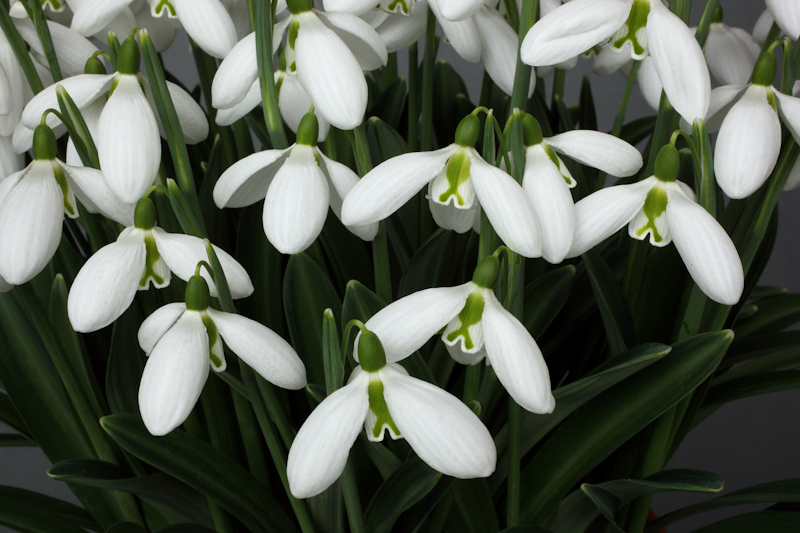 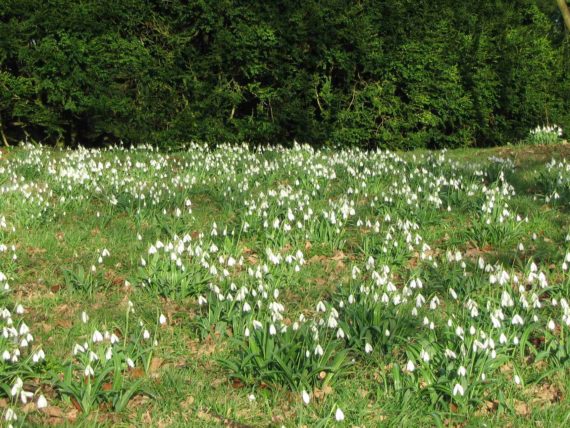 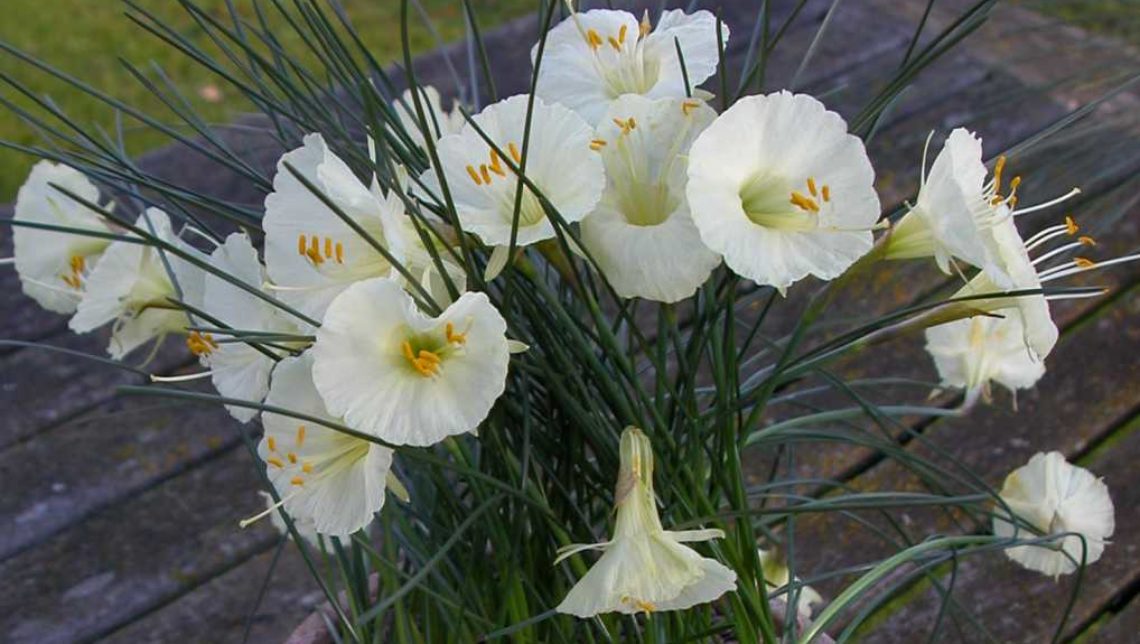 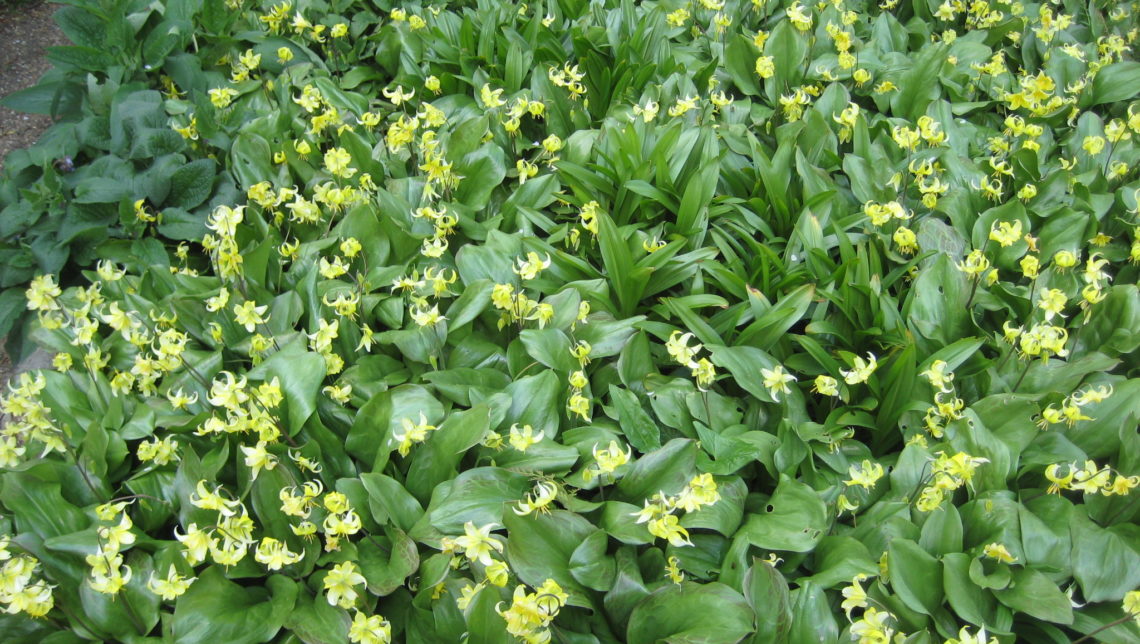 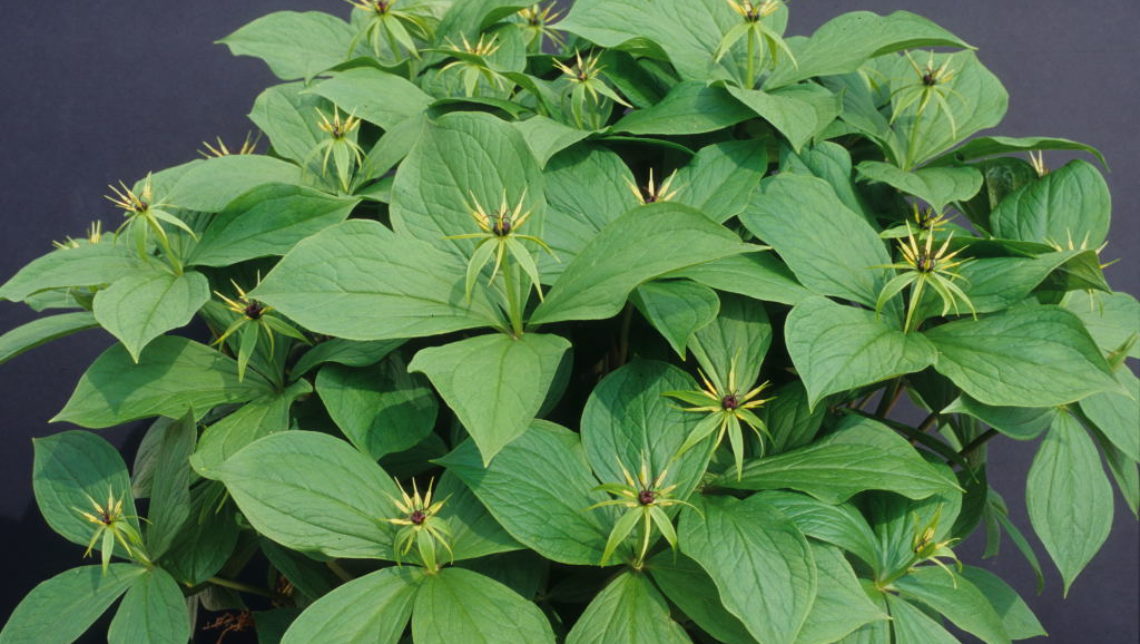 Plant Portrait
Paris (genus)
Detailed information and advice on how to grow plants in the Paris genus. Suitable for more seasoned gardeners....
4 March 2018