At our monthly meetings we normally have an expert guest speaker, plants sales, a plant display and a raffle followed by tea/coffee and biscuits. Twice a year we have a plant show. 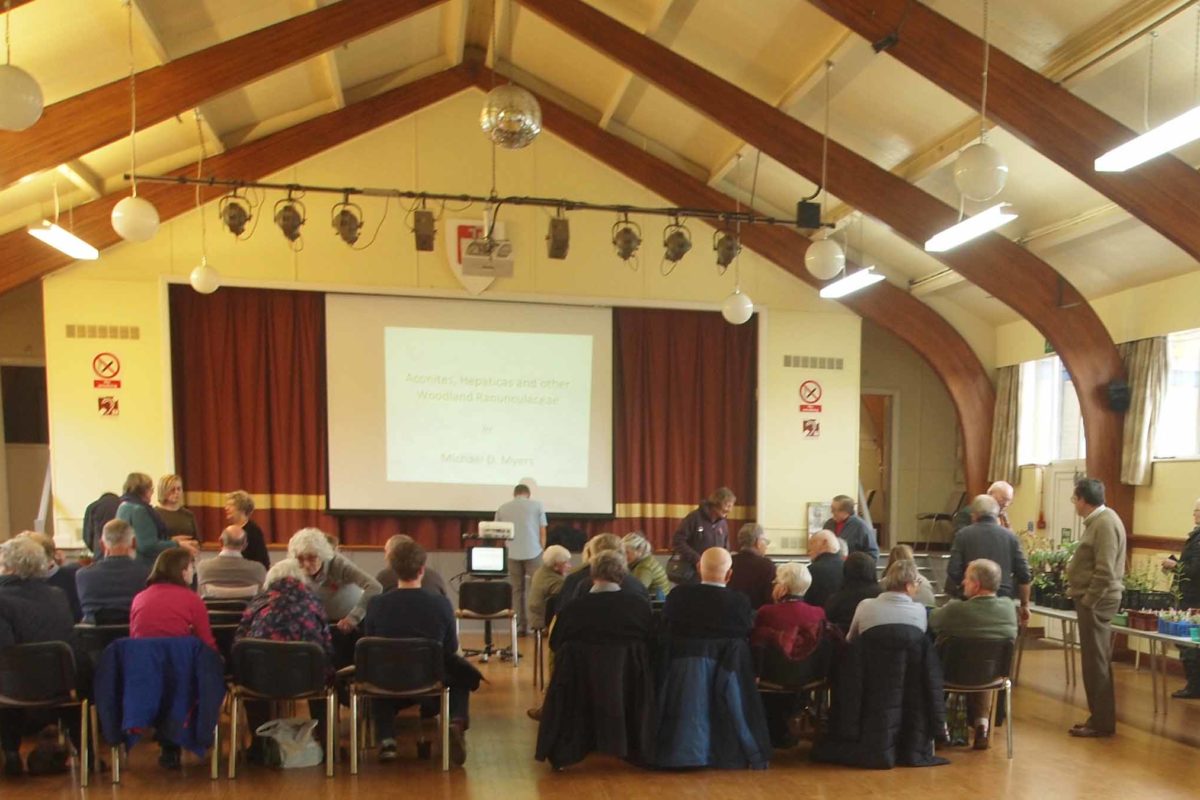 Yorkshire and the Humber