The construction of the AGS alpine garden in Pershore was funded entirely by a generous legacy from Stirtevant Piggin, an alpine enthusiast from Nottingham. 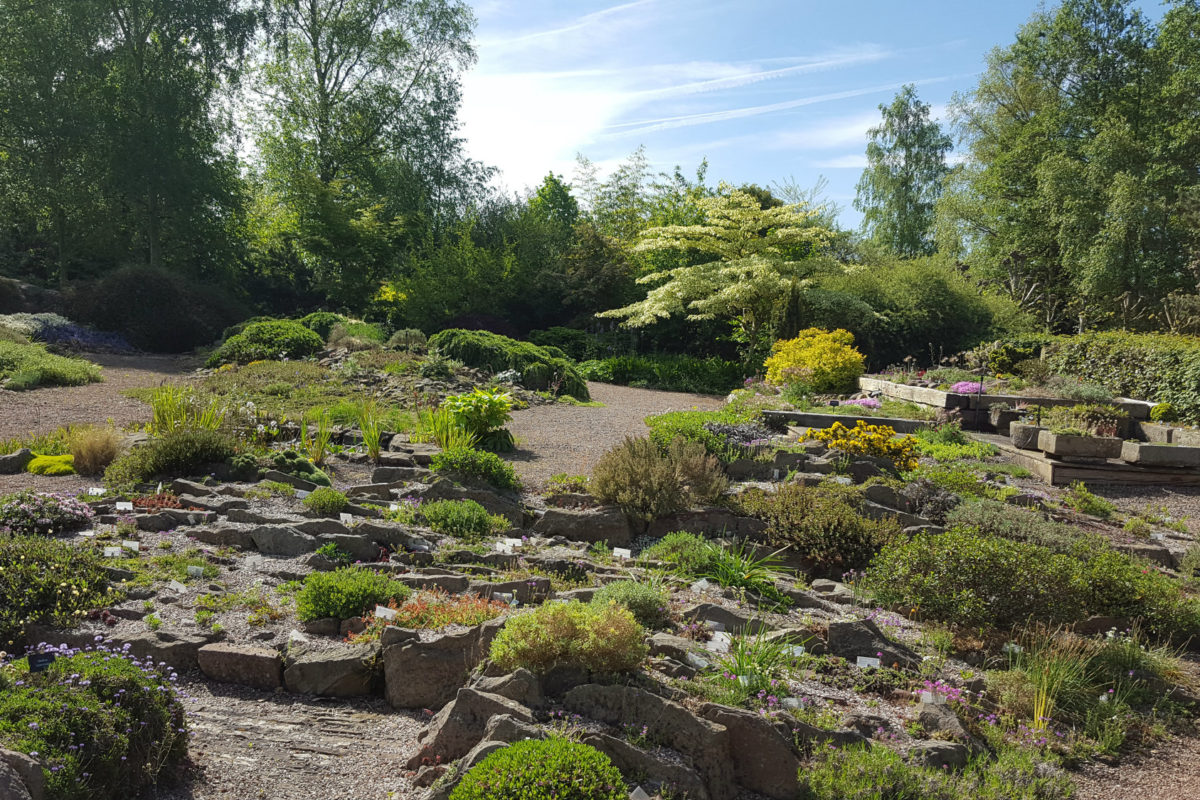 How we used the legacy

As a society dedicated to sharing enthusiasm and knowledge of alpine plants, it seemed natural that we should one day have our own garden for members and the public to enjoy.

In 1997 that became possible when Stirtevant ‘Stirt’ Piggin gifted more than £1 million from his estate to the AGS. Stirt asked that the funds be used to maintain an alpine rock garden at our Pershore headquarters.

Thanks to Stirt’s donation, the AGS centre now has an impressive alpine garden on site. Visitors can see alpines and other hardy plants in a variety of settings (troughs, tufa, rock work, sand beds, a European meadow, ericaceous and woodland areas). The garden is open all year round and entry is free to the public. Stirt’s legacy has allowed us to foster a love of alpine plants among a much wider audience. 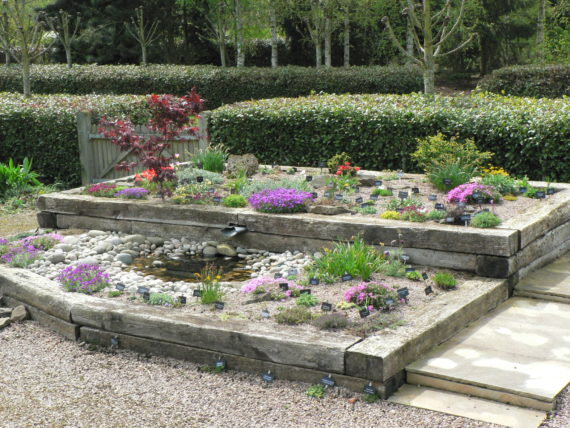 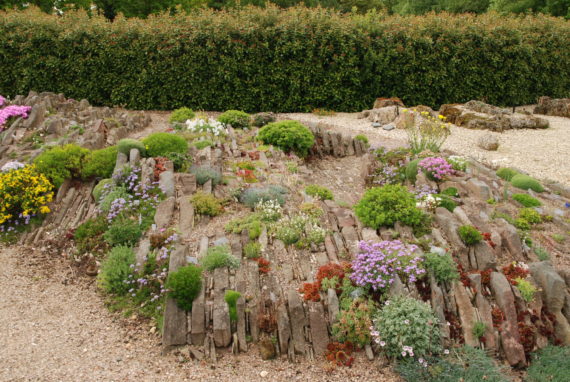 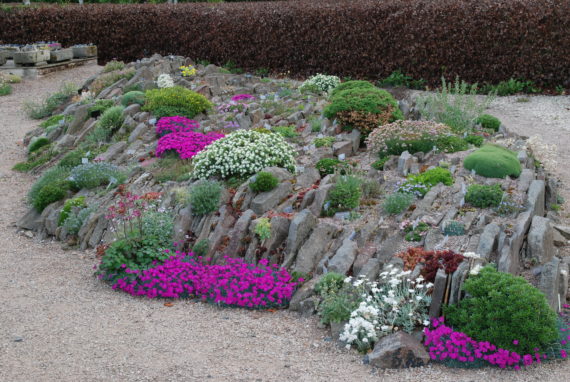 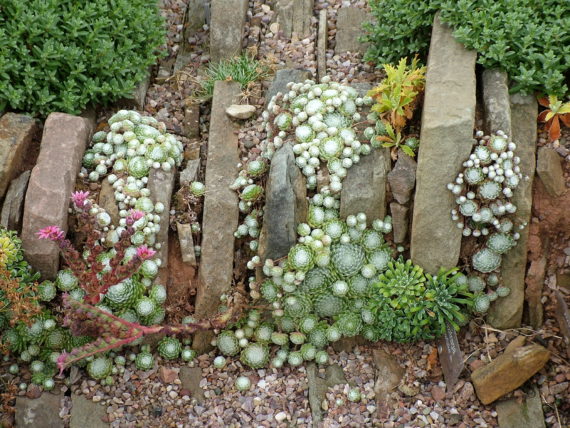 Stirt was a builder from Nottingham. He spent many years building up a rock garden at his home. His quest for alpine plants led him to places such as the Middle East and Mediterranean to collect specimens for his garden.

Stirt was a true alpine enthusiast with a particular interest in saxifrages. His impressive saxifrage collection was also left to us. Most of these along with snowdrops and crocuses from his Nottingham garden were transferred to his legacy garden in Pershore.

How you can help our cause 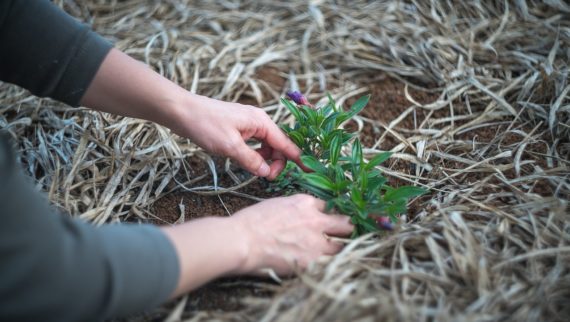 ​The AGS Centre in Pershore… courtesy of Anthony Pettit
August 31, 2018