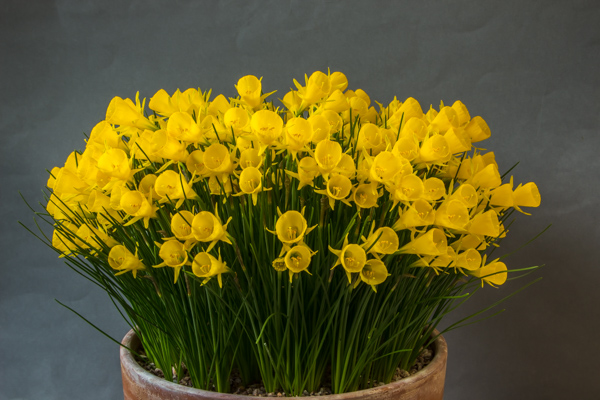 Awards:
AM (Award of Merit)

This name is an RHS accepted name, but the Kew checklist of plant names lists it as a synonym for Narcissus bulbocodium subsp. quintanilhae 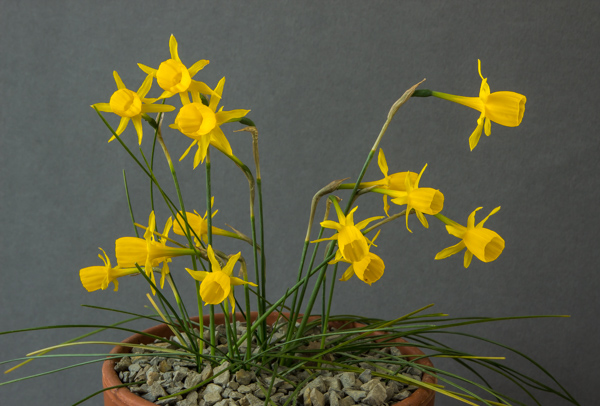 Named for Jim Archibald (Cartledge was his middle name). Disovered originally as a seedling in Jim’s plunge. 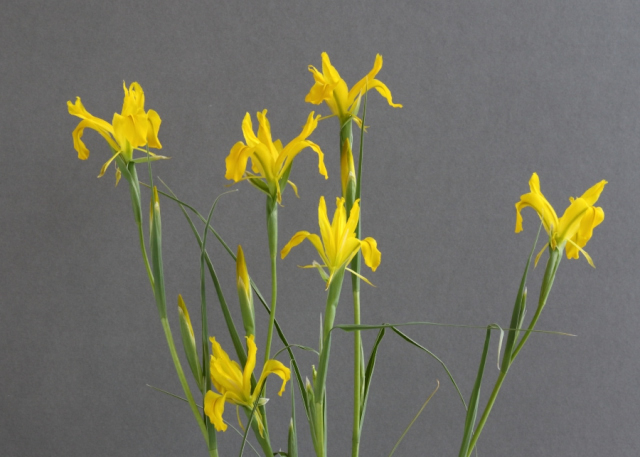 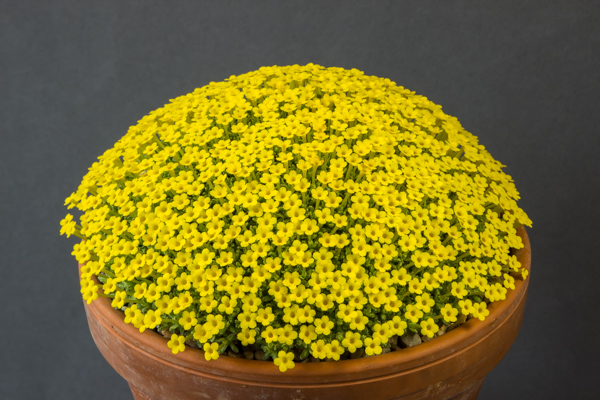 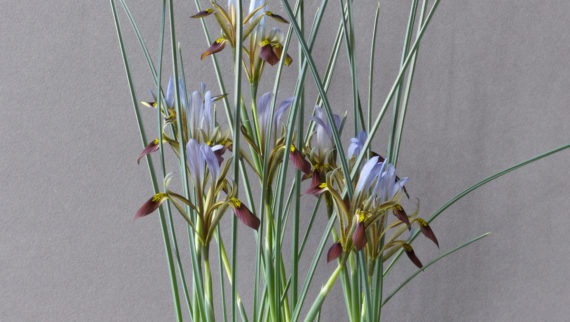 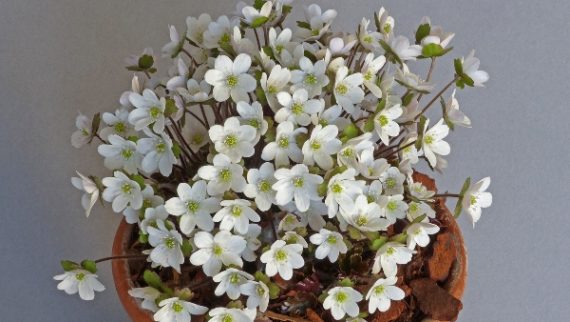 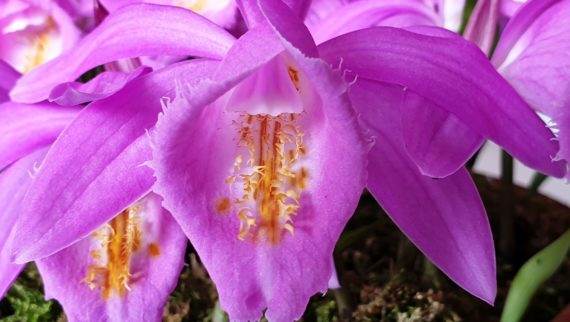 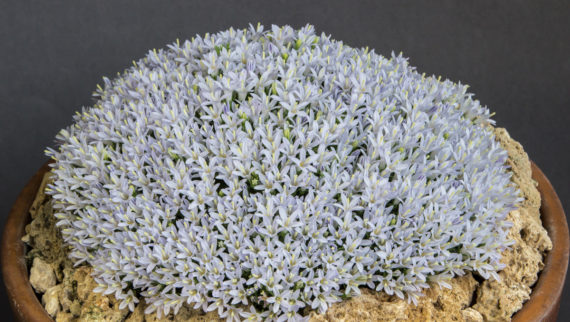 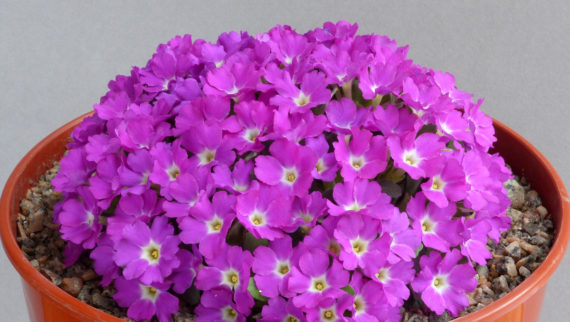