Since March 2017, the Alpine Garden Society has been supporting an exciting conservation project at RSPB Haweswater in the Lake District.

The project is dedicated to restoring native alpines to the fells around Haweswater reservoir. We’re proud to be one of four partners involved, alongside the RSPB, United Utilities and Natural England.

A team of AGS members helped to plant 400 eared willow and juniper back in March to kick start the project. 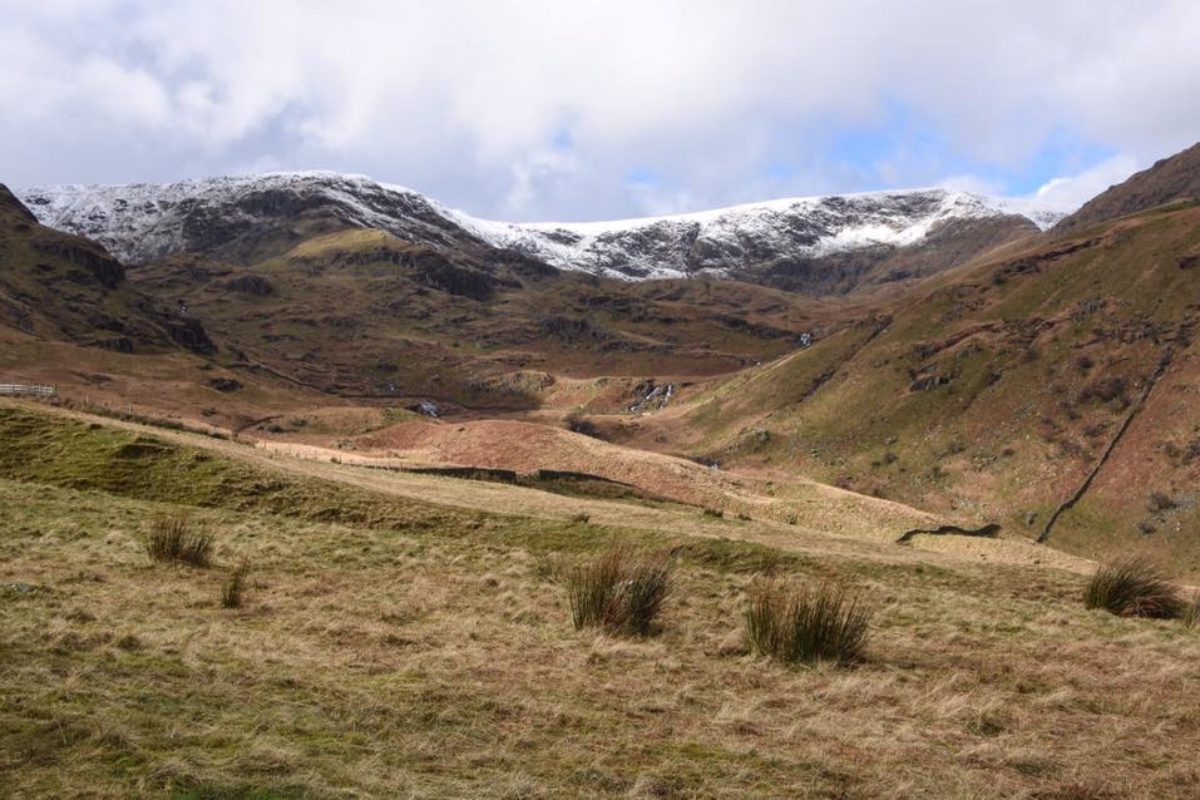 The conservation site at Mardale Head

Why is conservation needed?

Haweswater reservoir is surrounded by oak woodland, ancient juniper scrub, upland, bogs and cliffs that are home to alpine plants. These native plants have experienced a dramatic decline as a result of years of sheep and deer grazing.

As part of the AGS’ commitment to conserving alpine habitats, we have provided funding to restore these native plants. The restoration site is at Mardale Head – an area equal to 42 football pitches has been fenced off to protect the plants. 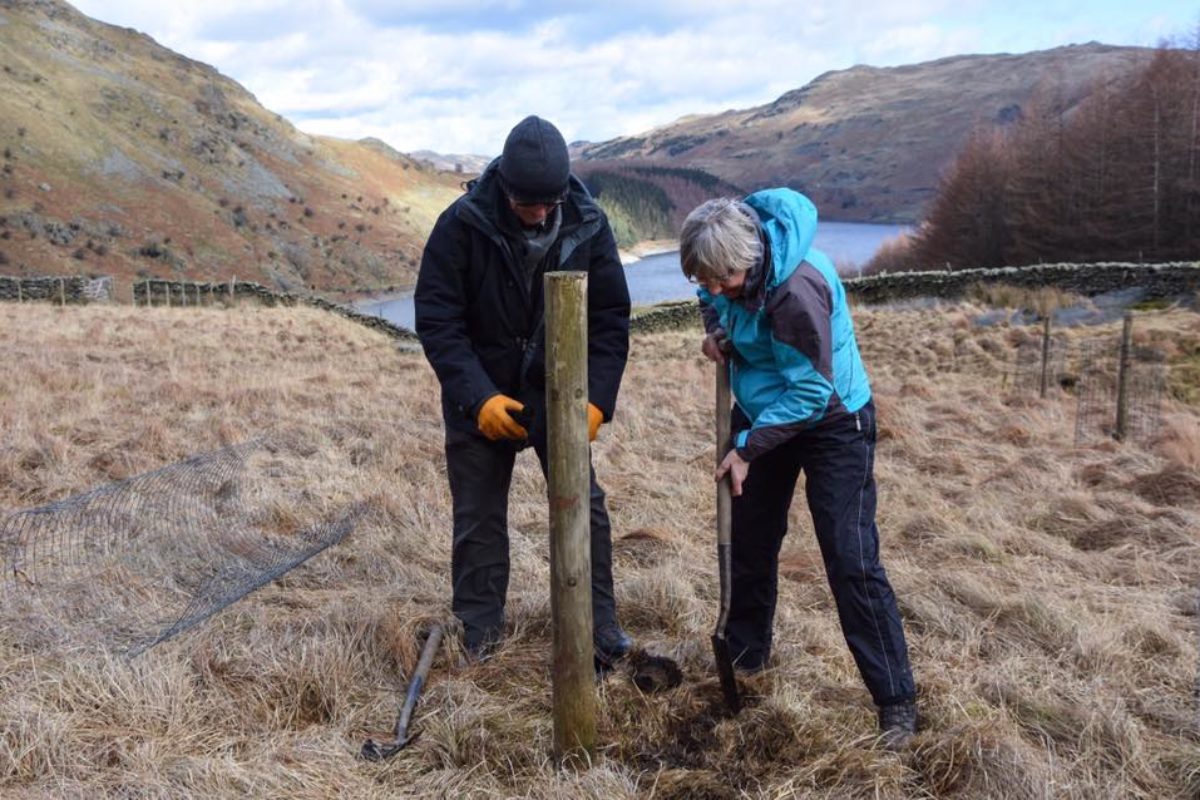 Between July and September, the Haweswater project continued to make good progress. The fences are successfully protecting the plants from animal invasion.

The project also includes a new circular trail (completed in August) so visitors can fully explore the plants.

Seeds of globeflower, bitter vetch, water avens and wood cranesbill have been collected from the site and distributed to some of our members. It’s hoped that some of these will be ready to re-plant on site in the next year or two. 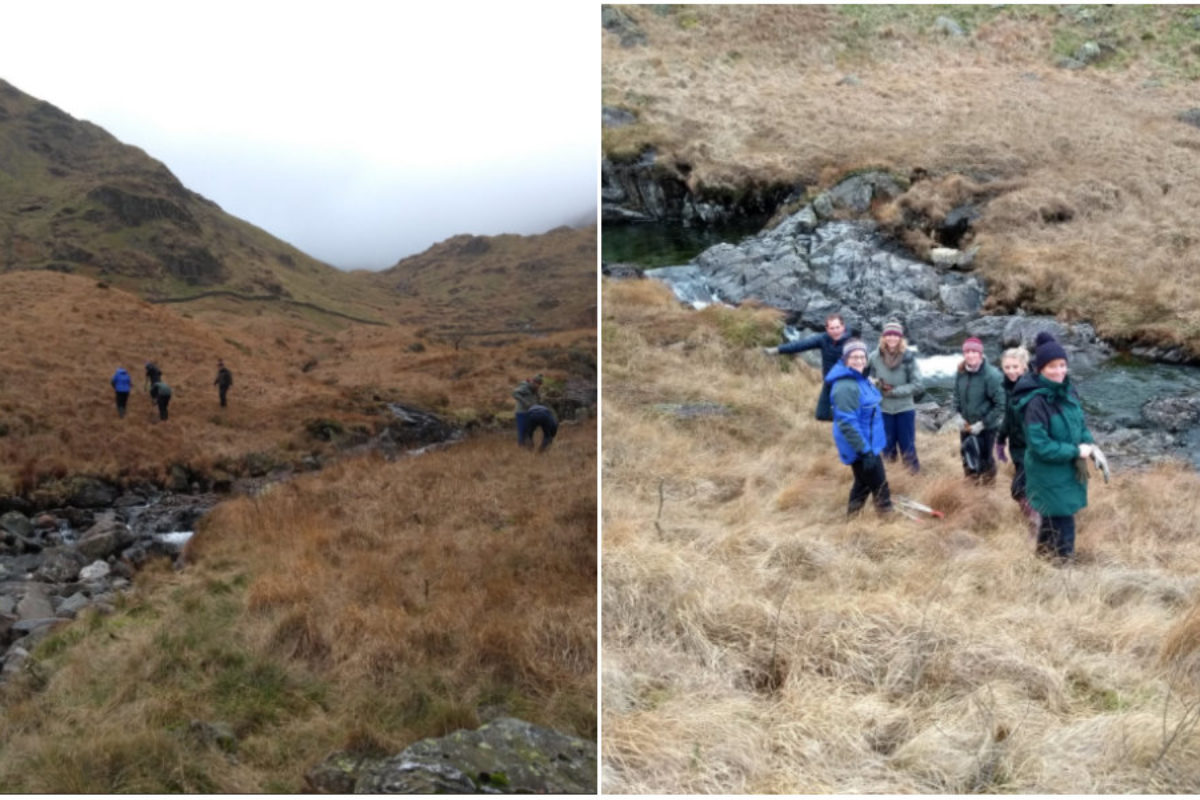 Enthusiastic teams from the Environment Agency and Natural England braved the cold at Mardale Head on Tuesday 5 December. They successfully planted over 1,000 willow cuttings.

We’ll keep you updated regularly with our progress. In the meantime, you can read more about RSPB Haweswater here and find out about the AGS’ conservation commitment here. 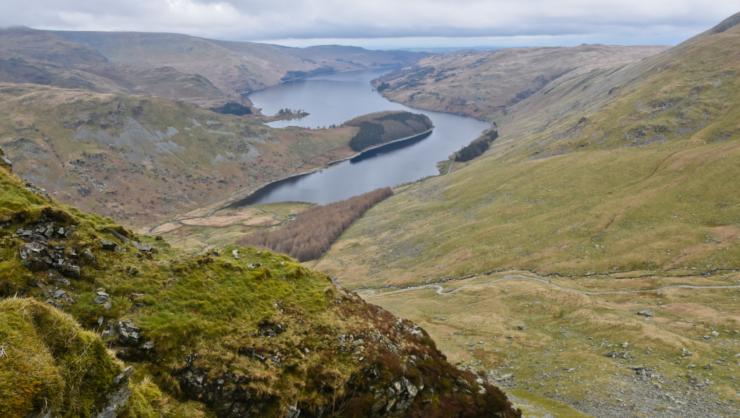 Our work with the RSPB
Due to years of overgrazing, upland flora native to the Lake District have been decimated. Working in partnership with the RSPB, we are bringing the area of Haweswater back to life. We will do this by creating a safe haven where plants can thrive....
3 May 2018